A Deakin study quantifying the greenhouse gas emissions from farm dams for the first time has shown they are a significant contributor to manmade climate change, but that emissions could be cut in half with targeted changes to farming practices.

The study, published today in the journal Global Change Biology, sampled agricultural dams from regional Victoria and found that when combined they produce the same daily emissions as 385,000 extra cars on the state’s roads. 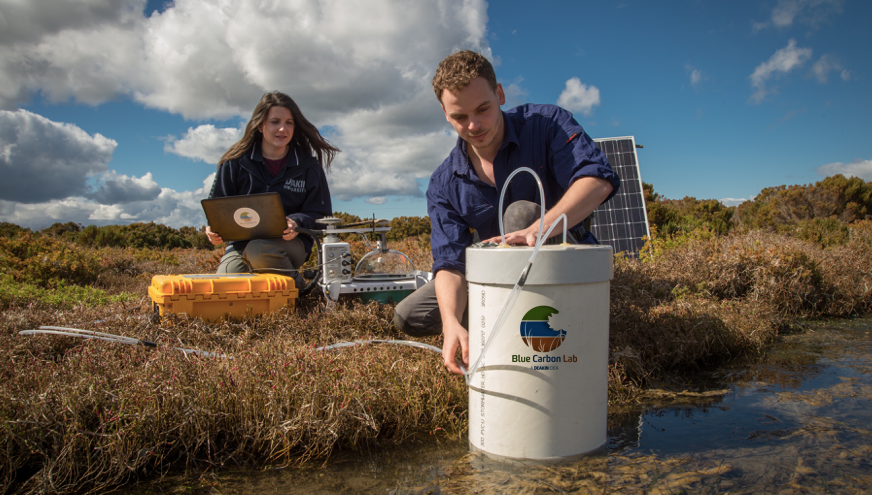 Lead author Quinn Ollivier, a PhD candidate in Deakin’s Blue Carbon Lab, said while his study found farm dams had one of the highest emissions per m2 of all freshwater ecosystems, they were not currently accounted for in any greenhouse budgets.

“We found that nutrient management in farming areas would result in a major reduction in co2-equivilent emissions, so this is an enormous opportunity for government to work with landholders,” Mr Ollivier said.

“Landholders may be able to reduce emissions by something as simple as re-plantation of native plants along dam edges, this could help to reduce the nutrients entering the dam and therefore the greenhouse gases coming out.

“Our results showed that emission rates were linked with dissolved nitrate concentrations, and were significantly higher in livestock rearing farm dams when compared to cropping farm dams.

“We estimate that by reducing nitrate nutrient levels by 25 per cent – through activities like minimising excess fertilisation and containing animal effluent – we may be able to reduce the emissions of some farm dams by up to half.”

Freshwater ecosystems, like farm dams play a major role in global carbon cycling through the breakdown of organic material and release of greenhouse gases.

“Put simply, the freshwater in farm dams creates a unique environment for microbes, and when all these little microbes munch on the plant and animal matter coming into the dams they breath out potent greenhouse gases, such as carbon dioxide, methane and nitrous oxide,” Mr Ollivier said.

“Carbon dioxide and methane emissions from lakes, wetlands, reservoirs and small natural ponds, have been well studied, however the emissions of highly abundant, small-scale agricultural dams have until now remained unknown.

“When it comes to farm dams, I think their small size has helped them stay under the radar both figuratively and literally.

“Global satellite networks have only made it possible to correctly assess the distribution of farm dams in the last decade. In satellite images farm dams closely resemble a kind of chicken pox across the entirety of agricultural Australia.” 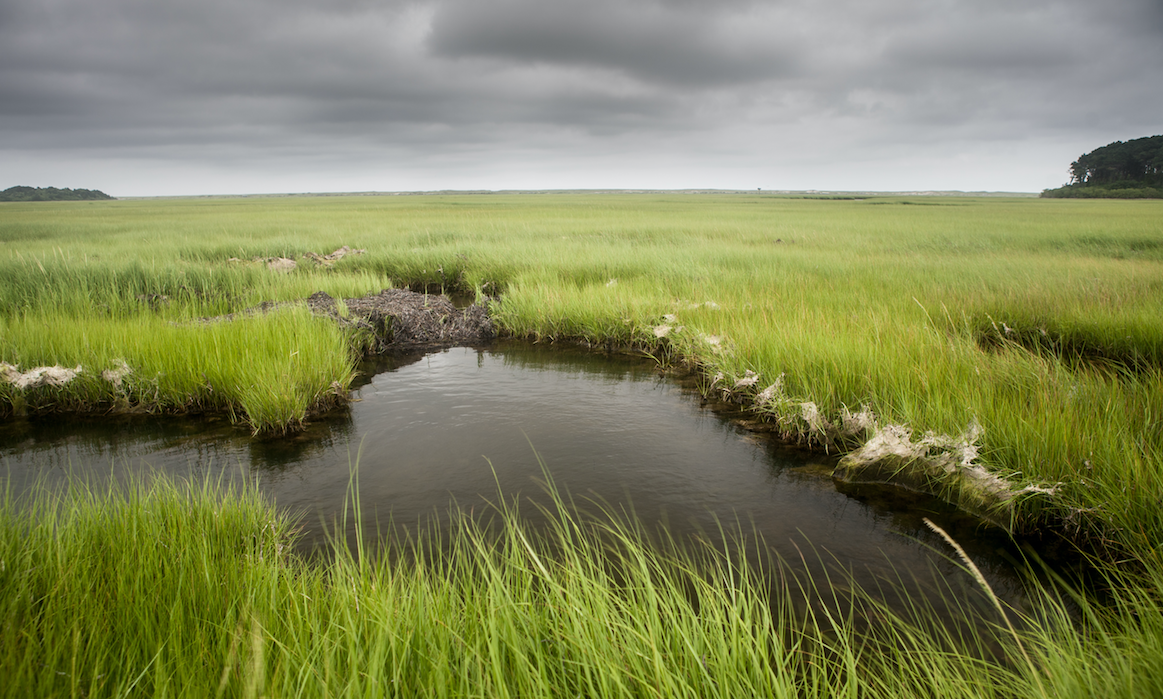 As part of his study, Mr Ollivier measured 77 small agricultural dams within the Corangamite catchment area between Ballarat and Geelong.

In Victoria there are 375,000 farm dams, with a combined volume 1.5 times the Sydney Harbour.

“While our data was gathered in Victoria, this is certainly a nationally-relevant issue and likely a global one too,” Mr Ollivier said.

His paper is due to be presented to the UN Intergovernmental Panel on Climate Change in Rome, and Mr Ollivier hopes the next step will see countries around the world pay closer attention to the emission impact of agricultural dams.

“Previous estimates have put the global emissions of large freshwater reservoirs, such as for hydroelectricity and water storage, at around 7 per cent of all global human produced emissions, and our study suggests that farm dams may be emitting three times more carbon into the atmosphere than reservoirs,” Mr Ollivier said.

“Not considering farm dams would therefore have a significant effect on country and region specific carbon emission estimates, and is particularly applicable to Australia as we have a large agricultural industry.”

This research was funded and carried out in collaboration with the Corangamite Catchment Management Authority.