Freshwater wetlands perform many functions and are vital for environmental, economic, social, and cultural reasons. They have among the highest carbon sequestration rates in the world (3 to 5 times greater than terrestrial forests), they provide habitat for native wildlife, protect against flooding and erosion, and act as biofilters to improve the water quality of rivers. Wetlands are also of cultural significance for Indigenous Australians as they represent sites for ceremonies, initiations, hunting, and gathering.

However, many natural wetlands are drying out as irrigation canals and levees associated with modern agricultural methods are diverting water to crops.

Natural wetlands in Australia sequester up to 6.93 Mg C ha-1 year-1. However, disturbances from human practices (e.g., cropping and grazing, drainage, and reclaiming) are turning wetlands into carbon sources, releasing previously stored soil carbon in the form of GHGs (e.g., CO2, CH4) into the atmosphere. Similarly, the use of fertilisers can promote the production of nitrous oxide (N2O), a potent greenhouse gas with a global warming potential 273 times that of CO2 on a 100-year timescale. 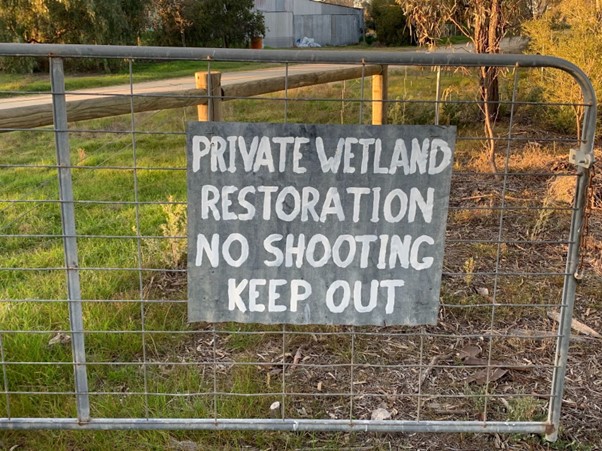 Our work aims to restore and revitalise freshwater wetlands by reinstating their natural hydrology and returning the land to its natural condition.

Our partners include the Wetland Revival Trust, the Arthur Rylah Institute for Environmental Research, the Dja Dja Wurrung Aboriginal Corporation, and several management authorities (see below).

The Blue Carbon Lab is at the forefront of international efforts to understand the value of natural wetlands. We published the first large-scale estimates of carbon sequestration from natural wetlands in the southeast of Australia (Carnell et al. 2018). We also showed that excluding grazing from wetlands by installing fences can increase soil carbon concentration by up to 30%, while reducing greenhouse gas (GHG) emissions by 30% (Limpert et al. 2021). Similarly, excluding livestock from natural wetlands using fences can boost plant biomass and primary production (Treby et al. 2020), whereas active restoration efforts such as environmental watering can reduce GHG emissions by 28-84% (Limpert et al. 2020). 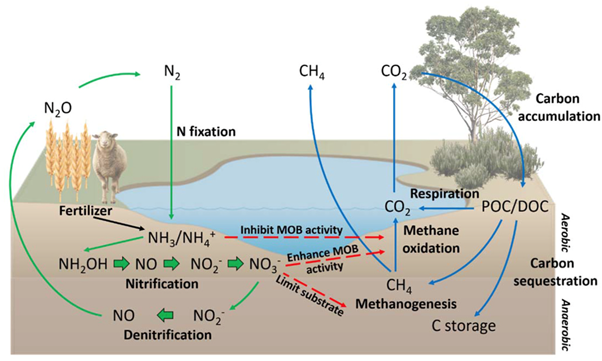 The benefits of restoring natural wetlands include: 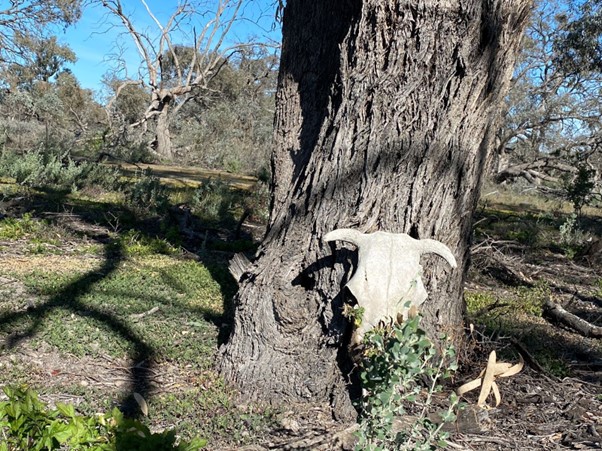 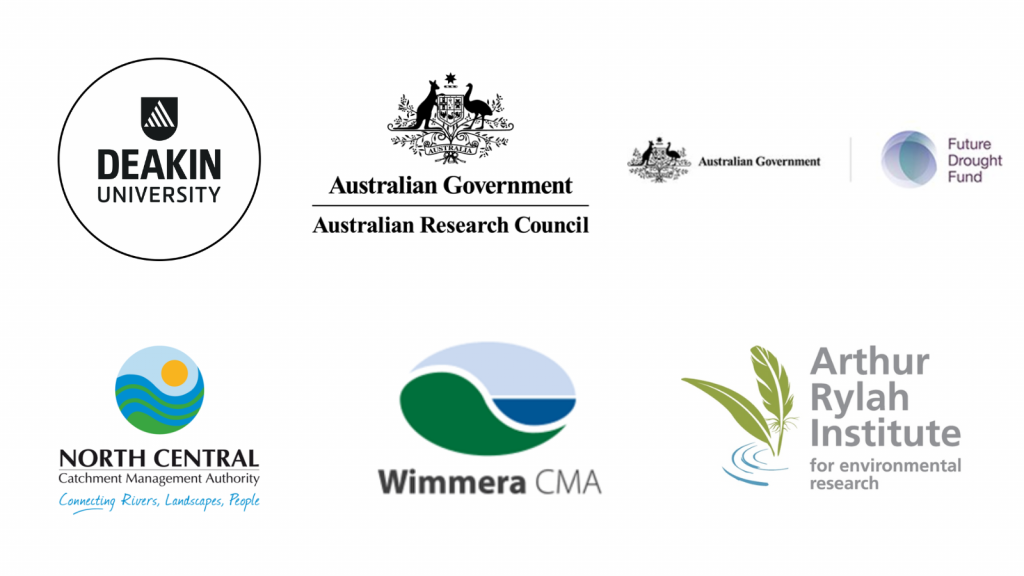 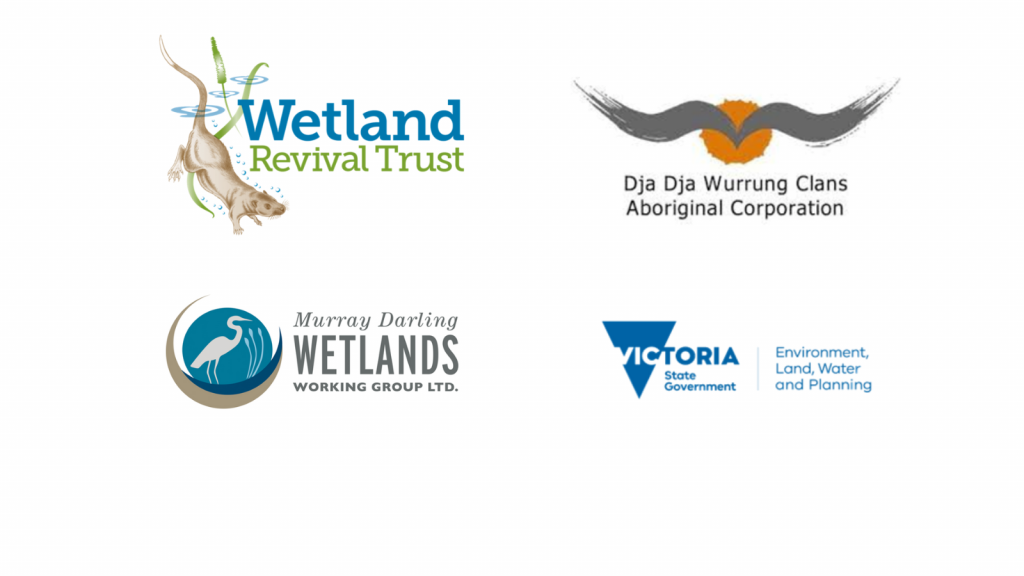