Deakin University’s Blue Carbon Lab has set the agenda for future research into blue carbon with an international study that poses the top 10 questions for the emerging area of marine science.

The questions have been developed by the world’s leading blue carbon researchers and are contained in a new paper that highlights areas where further research is urgently needed.

Director of the Blue Carbon Lab, which sits within Deakin’s School of Life and Environmental Sciences, Associate Professor Peter Macreadie said global interest in blue carbon stemmed from its potential to fight the impacts of climate change while protecting coastal ecosystems and fisheries habitats.

“We asked more than 30 scientists, who have authored the 50 most-cited papers on blue carbon science, what they most wanted to know about blue carbon,” Associate Professor Macreadie said.

Blue carbon is organic carbon that is captured and stored by the oceans and coastal ecosystems, particularly vegetated coastal ecosystems: seagrass meadows, tidal marshes, and mangrove forests. By trapping atmospheric carbon dioxide, blue carbon ecosystems act as natural carbon sinks, helping to offset our emissions and contribute to the fight against climate change.

“Because this is such a critical area of emerging science, we needed to identify key questions and challenges to consolidate progress in blue carbon science and inform current debate,” Associate Professor Macreadie said.

“Understanding how climate change affects carbon accumulation in mature blue carbon ecosystems and during their restoration is an urgent priority.” 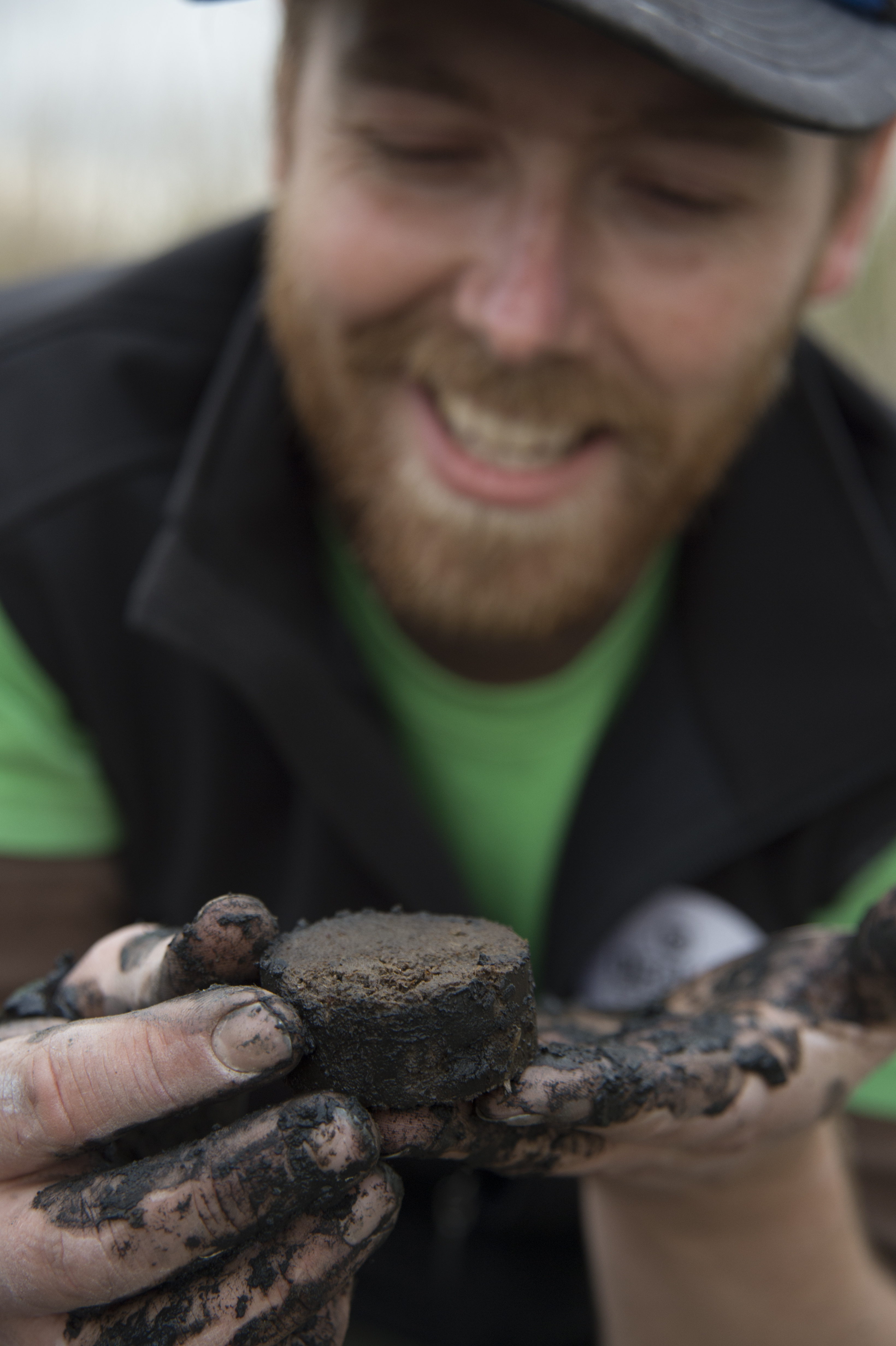 The report, The Future of Blue Carbon Science, was co-authored by scientists at King Abdullah University of Science and Technology (KAUST) in Saudi Arabia and has been published in today’s edition of Nature Communications

“This work has informed the United Nations Framework Convention on Climate Change and is considered fundamental to mitigating the effects of global warming to protect our people and planet,” Dr Duarte said.

“With this review we hope to stimulate the research effort that will contribute to developing a science-based framework used by policymakers to contain global warming,” Dr Anton said.

Associate Professor Macreadie said one point of contention was whether seaweed makes a meaningful contribution to blue carbon and should be added as a fourth pillar, together with seagrass, mangroves, and tidal marshes.

“There was also debate over the degree to which blue carbon ecosystems leak out ancient carbon if they experience disturbance,” Associate Professor Macreadie said. “But there was no dispute that more research investment is needed to build our understanding.” 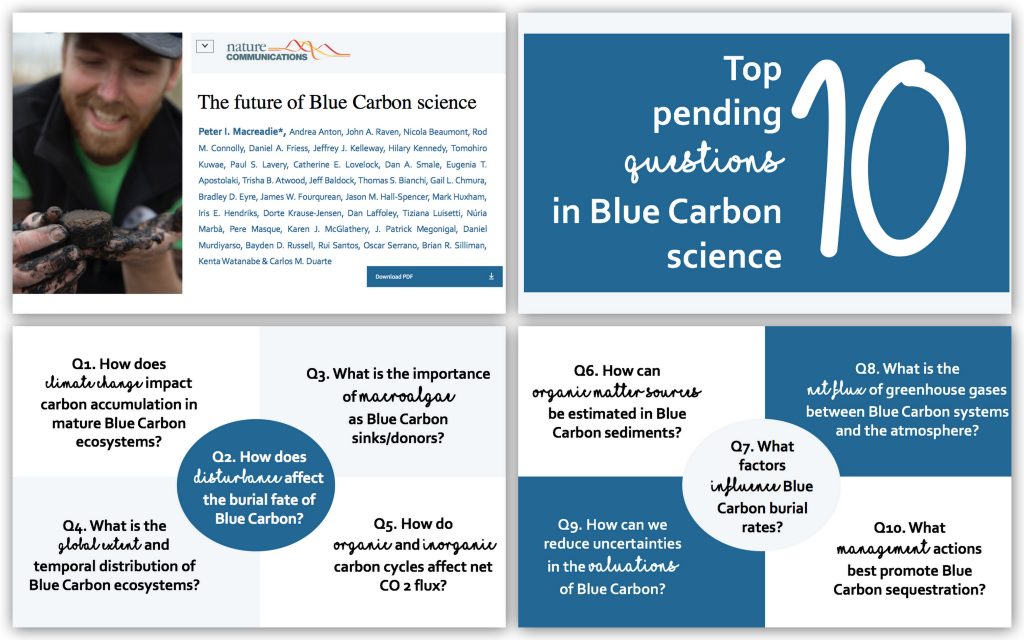