Coastal ecosystems have high dollar value as nurseries for fish

A new study has, for the first time, put a dollar value on the contribution of Australia’s coastal ecosystems as breeding grounds for fish.

This represents a commercial value of fish of up to $21,200 per hectare per year. 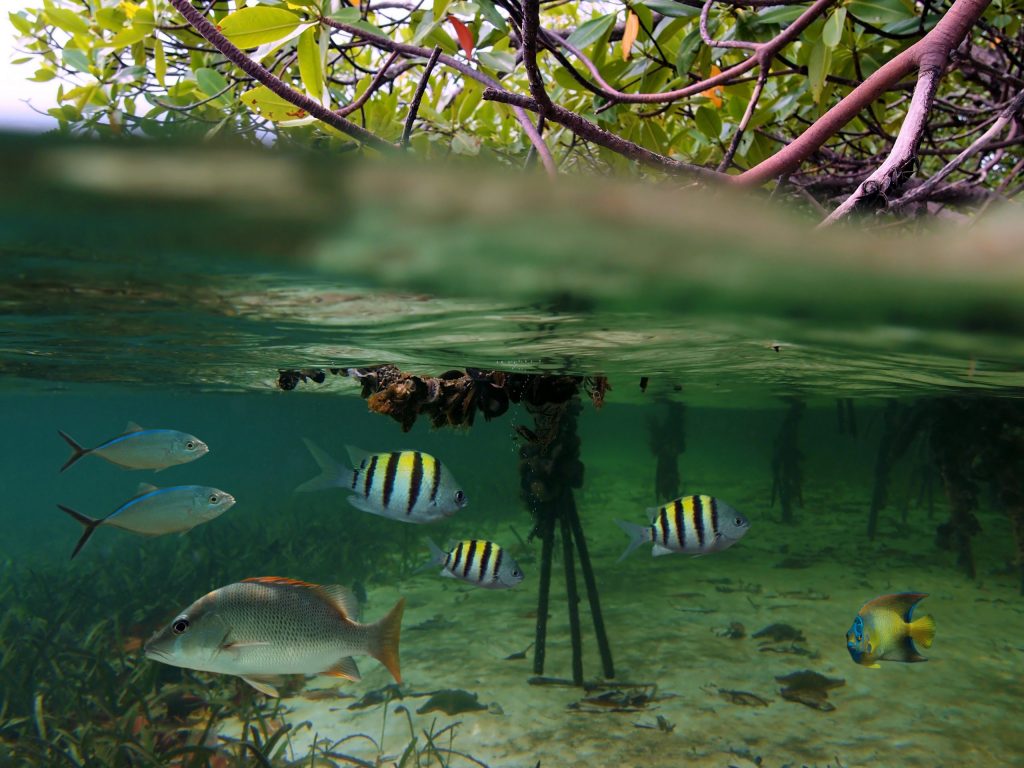 The most abundant fish across all three ecosystems were small, non-commercial species (e.g. gobies and glassfish), but the highest biomass production and economic value originated from larger, longer-lived fish that are regularly targeted by fisheries (e.g. tharwine, breams and mullets).

Lead researcher, PhD candidate Holger Jänes, said understanding the value of coastal ecosystems was critically important as these areas face a range of threats from climate change, coastal development, invasive species and nutrient run-off from farms and other sources.

“Over the past decades, we have lost more than 180 km2 of seagrass in Victoria alone and this is a potential loss of fish production of millions of dollars.”

Mr Jänes said mangroves and tidal marshes supported 19,000 and 1,700 of fish per hectare per year.

“These are smaller numbers than for seagrass and include less commercially valuable fish, but these areas are still important ecosystems because they represent important breeding grounds for certain fish species,” Mr Jänes said.

Mr Jänes said the higher value of seagrass as a fish nursery, compared to mangroves and tidal marsh, was likely related to the ease of access for fish through the softer grasses that generally remain under water.

“Mangroves are intertidal with complex root systems and tidal marshes in Australia are even less frequently inundated than mangroves.”