Kick-off for the HSBC Citizen Science program in Melbourne!

Blue Carbon research was conducted in Jawbone, a small coastal reserve located 30 min from the CBD.

Participants worked in teams to collect valuable data that quantifies the carbon sequestration gains due to mangrove restoration.

At the end of the day,  a TV crew from ABC’s 730  filmed some of the action while volunteers helped slice and process the soil cores. 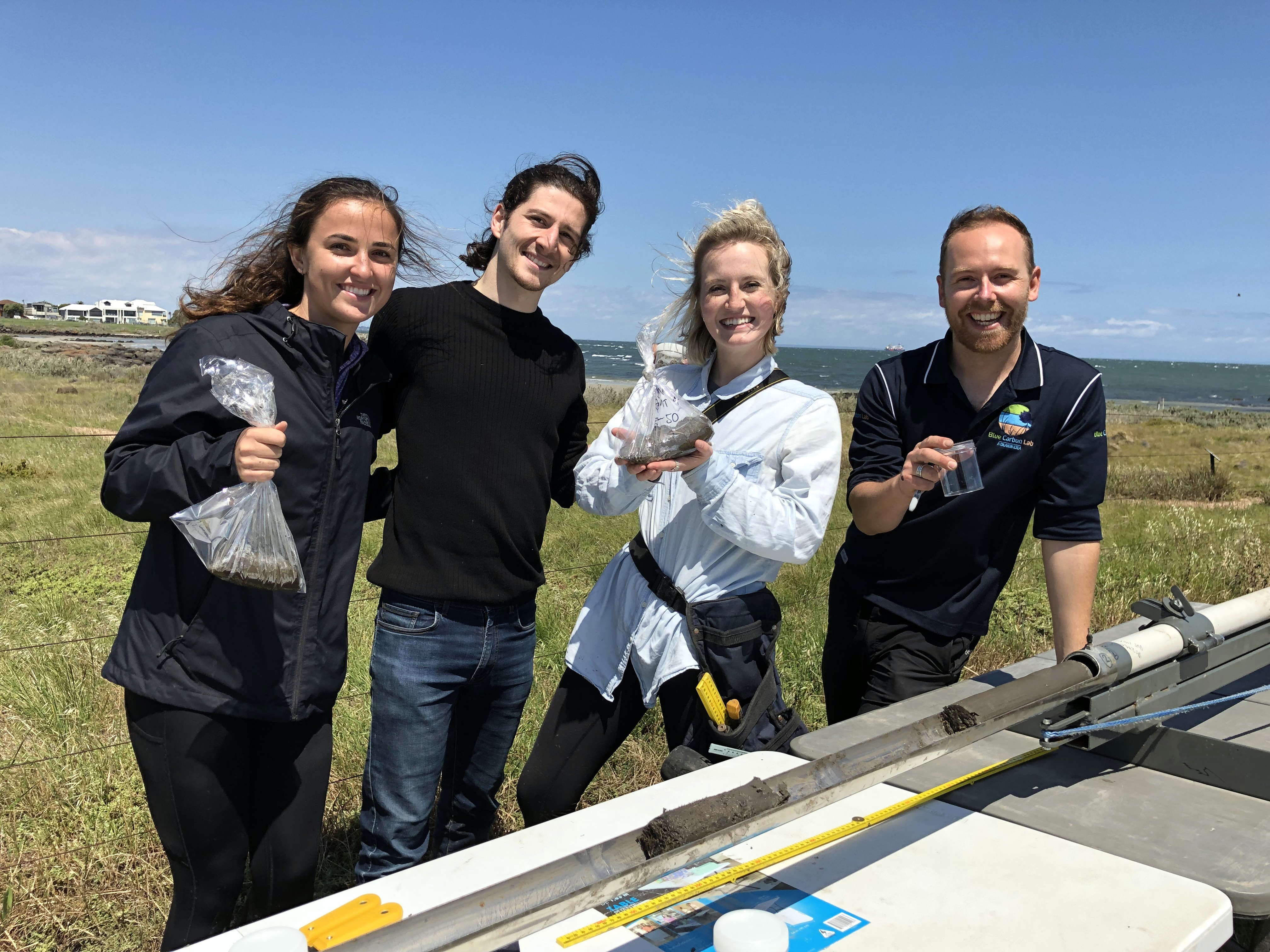 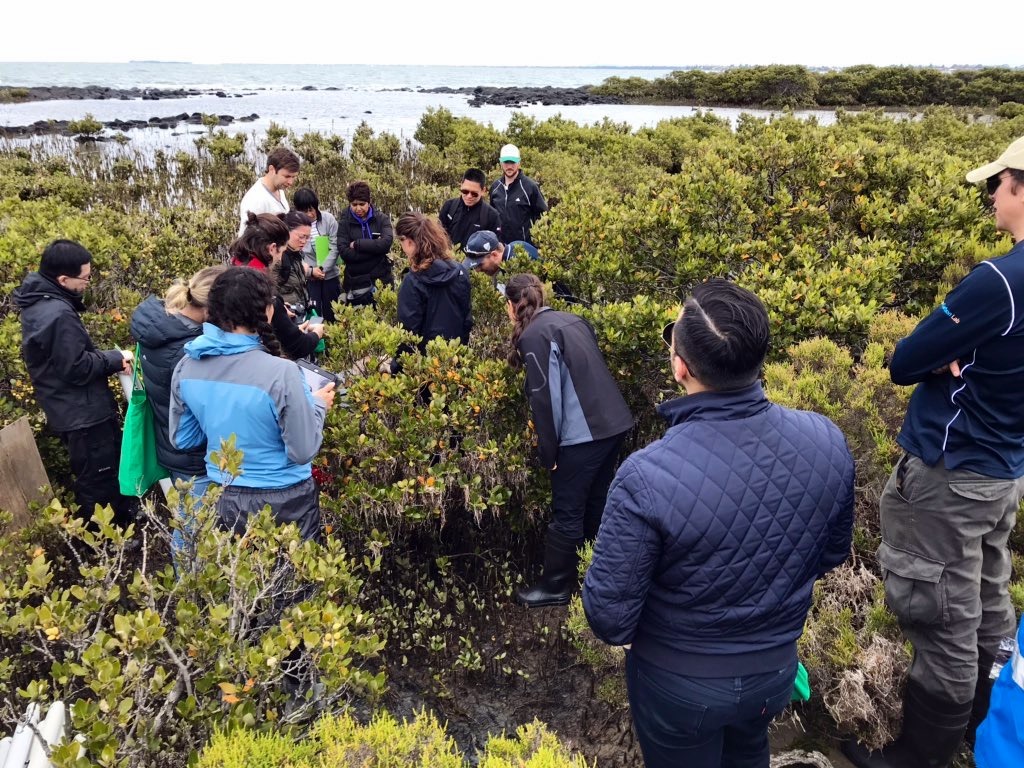 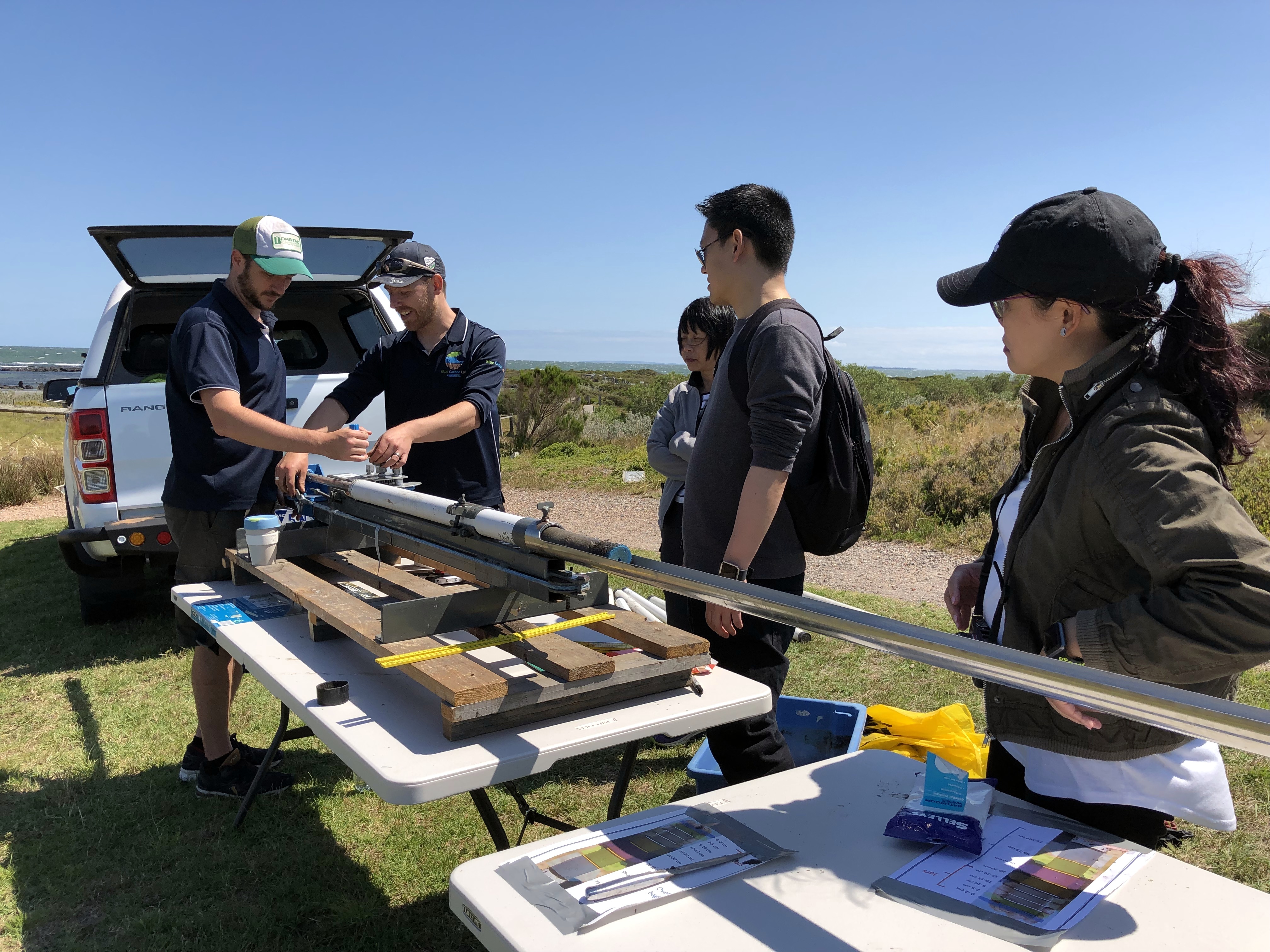 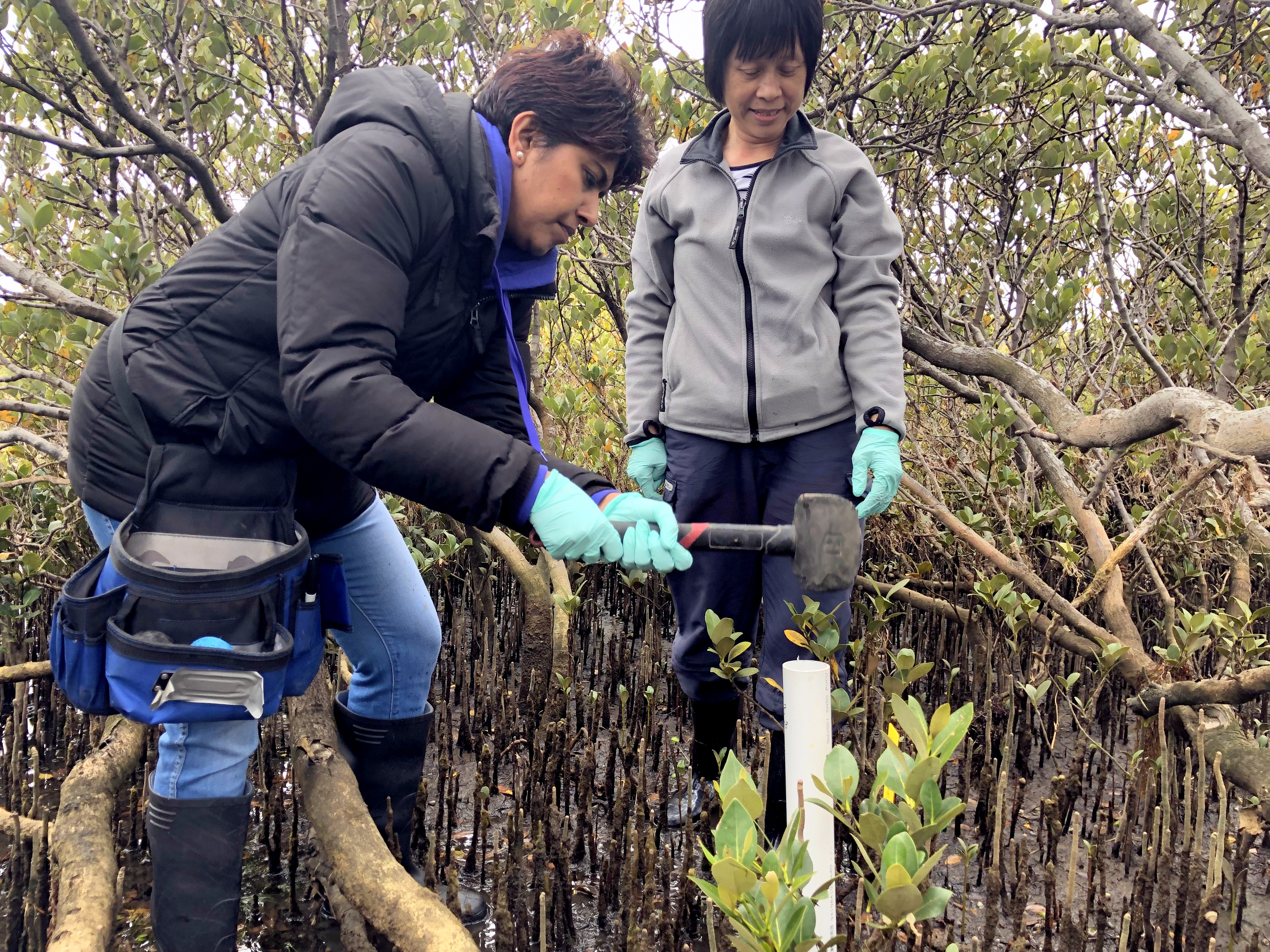 Find out more about our HSBC citizen Science program
No tags.