Victoria’s inland wetlands lock away the annual emissions of 185,000 people, or roughly the population of Geelong, according to the state’s first ever tally of the valuable environmental resources.

The tally, which came to three million tons of CO2 each year, was gathered by researchers from the Deakin School of Life and Environmental Sciences’ Blue Carbon Lab, and will increase understanding of how the environment helps to regulate greenhouse gas emissions.

“While a lot more is known about how trees suck up and store carbon, freshwater wetlands can actually sequester 20 to 40 times more carbon than forests on dry land,” Dr Carnell said.

In their soil is a mixture of plant material and sediment from upstream or dryland areas. Because these wetlands are anoxic (contain little oxygen), it’s hard for the carbon in this material to be broken down and re-released into the atmosphere.

“Instead the carbon in this material is stored in the ground, that’s called carbon sequestration, and each year new material is added to the wetland’s overall carbon store.

It’s the reverse process of digging up and burning coal or oil, here wetlands are taking that gas and putting it back into the ground.”

Victoria has about 530,000 hectares of inland wetlands, which include marshes, peatlands, pools and lakes, making up about 2.33 per cent of the state’s land area.

As part of their study, which was funded by the Department of Environment, Land, Water and Planning, ecologists from the Blue Carbon Lab worked with Victoria’s 10 Catchment Management Authorities to take soil samples from more than 100 different wetlands across the state.

The soil was taken to a lab where it was dried, pulverised and put through a machine to analyse how much carbon it contained.

In total, the researchers estimated Victoria’s inland wetlands had a soil carbon stock of 68 million tons, worth about $6 billion under Australia’s most recent carbon price.

The study, published in the journal Global Change Biology today, found Victoria’s alpine wetlands had the highest overall carbon stocks, while permanent freshwater sites like billabongs sequestered the most amount of carbon each year.

“This highlights another reason why it’s important to protect Australia’s fragile alpine wetlands, and I also like the fact we found that something as Australian as billabongs were storing the most carbon each year,” Dr Carnell said.

“Many of us already know that wetlands are great places to find birds, are important for fisheries and provide vital ecosystem services such as nutrient cycling, erosion control and flood mitigation. So this data shows they play a critical role in carbon storage too.

“On the flip side, this means disturbance and loss of wetlands has the potential to release significant quantities of CO2 back into the environment.”

Head of the Blue Carbon Lab, Associate Professor Peter Macreadie said the new study estimated that since European settlement, the loss of wetlands in Victoria had released up to 74 million tonnes of CO2 equivalents, equal to the emissions of 16 million cars over one year.

“Since European settlement we have lost more than a quarter of our non-tidal wetlands here in Victoria, mostly due to agricultural practices and development,” Associate Professor Macreadie said.

“It’s also important to acknowledge that methane emissions from inland wetlands could offset (wholly or in part) the carbon sequestration they do provide.

“These wetlands can be large sources of methane emissions. They’re effectively nature’s fart factories. So that’s something we’d like to be able to quantify further in future research too.”

In the meantime, Associate Professor Macreadie said it was critical Victoria properly protected and managed the inland wetlands it had left.

He hopes that Victoria can be used as an example to lead the charge in a national assessment, to put a number on the carbon storage value of all of Australia’s inland wetlands.

“As part of its global commitments, the Federal Government has to estimate Australia’s emissions for each year and they look at industry emissions, household emissions, and so on, but they also look at carbon savings, like the number of trees being planted,” he said.

“Unfortunately that side of the ledger is currently blank when it comes to freshwater wetlands, they’re not being taken into account because up until now we didn’t have enough data on their carbon value.

“But now we know what they’re worth, hopefully that will inspire Governments to invest in their protection and rehabilitation.”

“Right now, if you purchase a carbon offset for your flight to Sydney for example, that program will most likely plant a certain number of trees they estimate will grow to store the CO2 equivalent to your plane trip,” he said.

“But we know that wetlands are far more efficient at storing carbon than trees. Here in the Blue Carbon Lab, we’re collecting the information so that governments and carbon offset providers may one day be able to offset carbon emissions by restoring wetlands.

“So if we continue to show how much certain wetlands are ‘worth’ when it comes to carbon storage, we can work with these programs to include wetland restoration as part of their carbon offsets.”

This study was supported by Victoria’s Catchment Management Authorities, the Department of Environment, Land, Water and Planning, and the AMP Foundation. 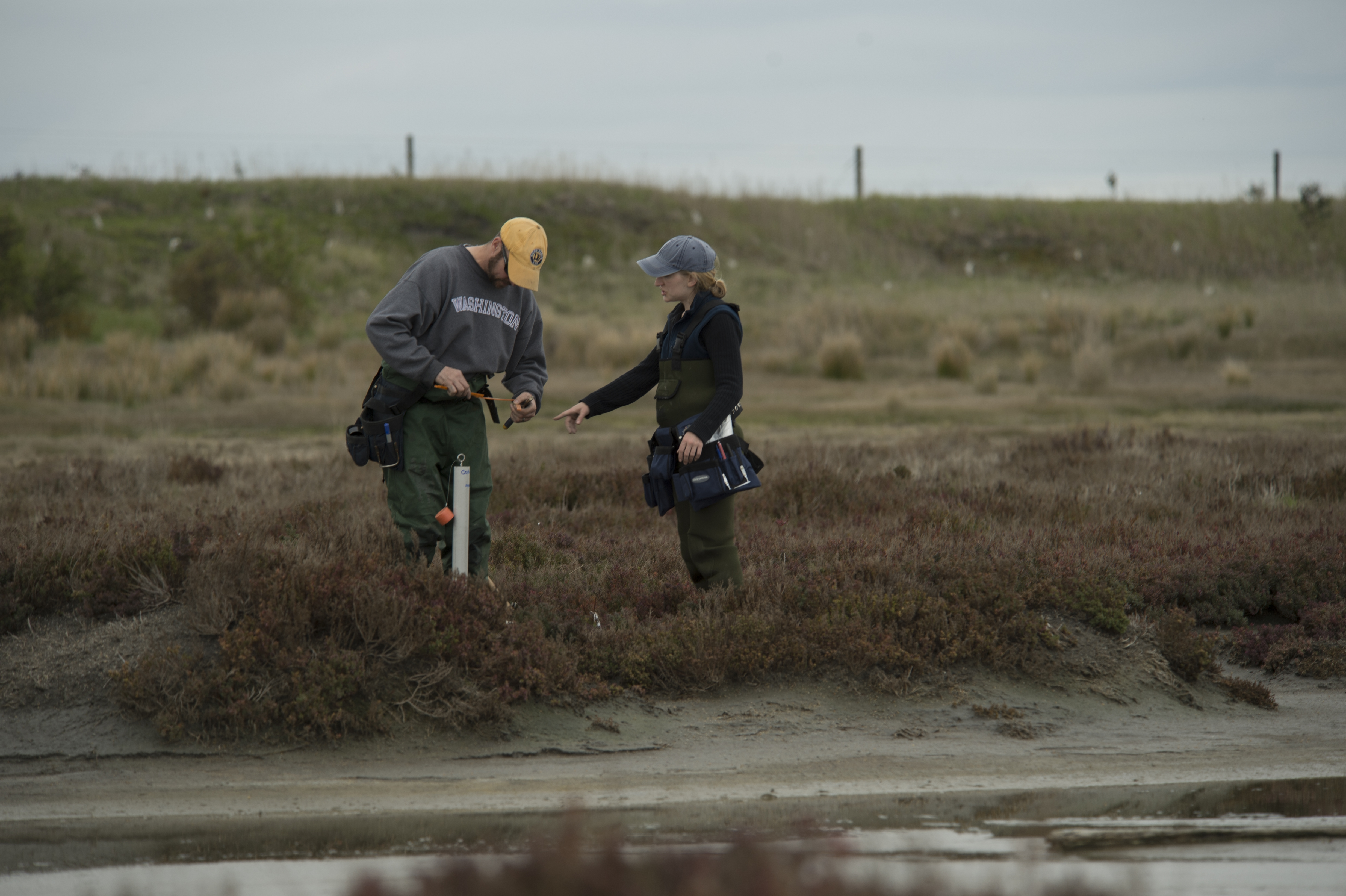 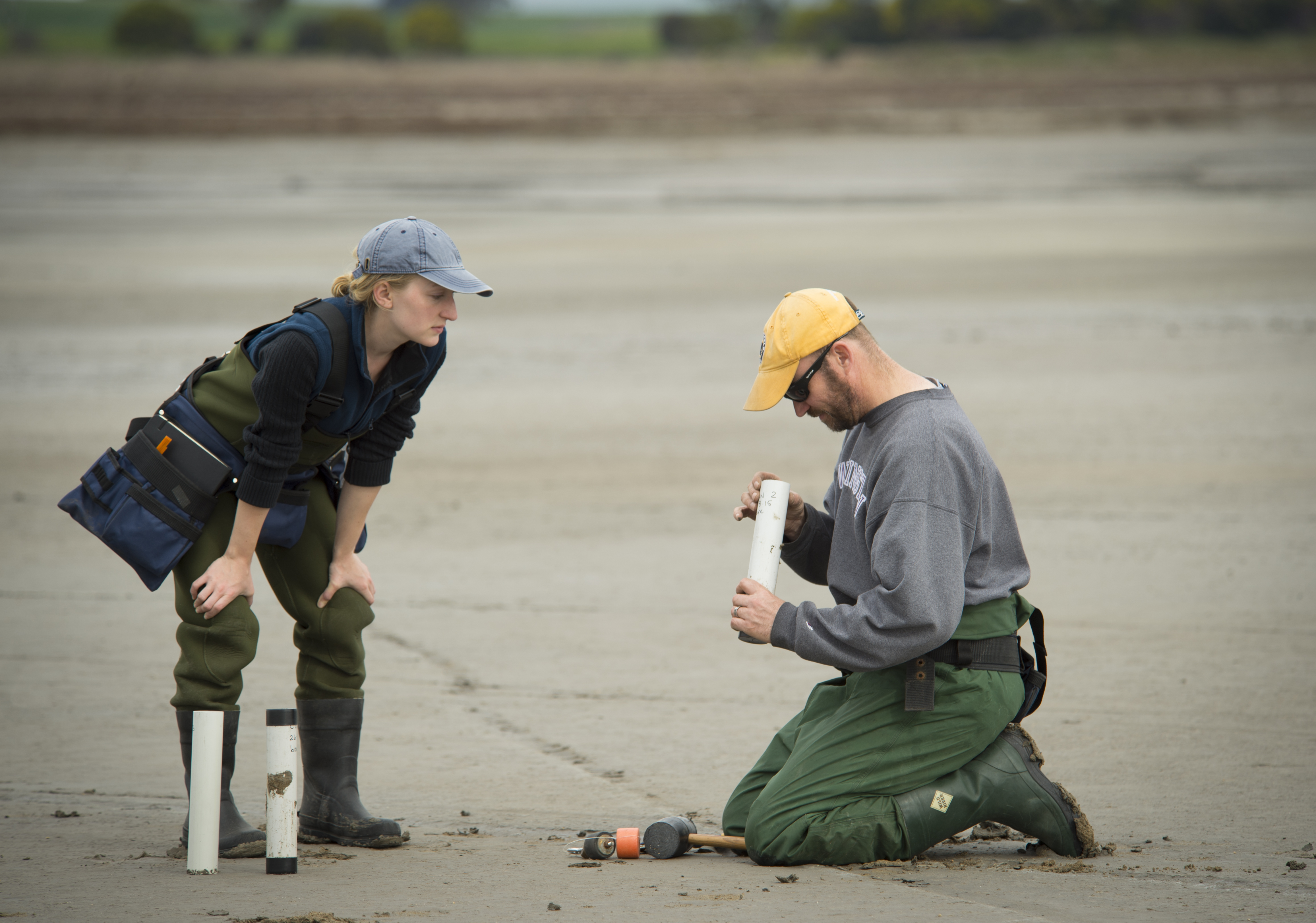 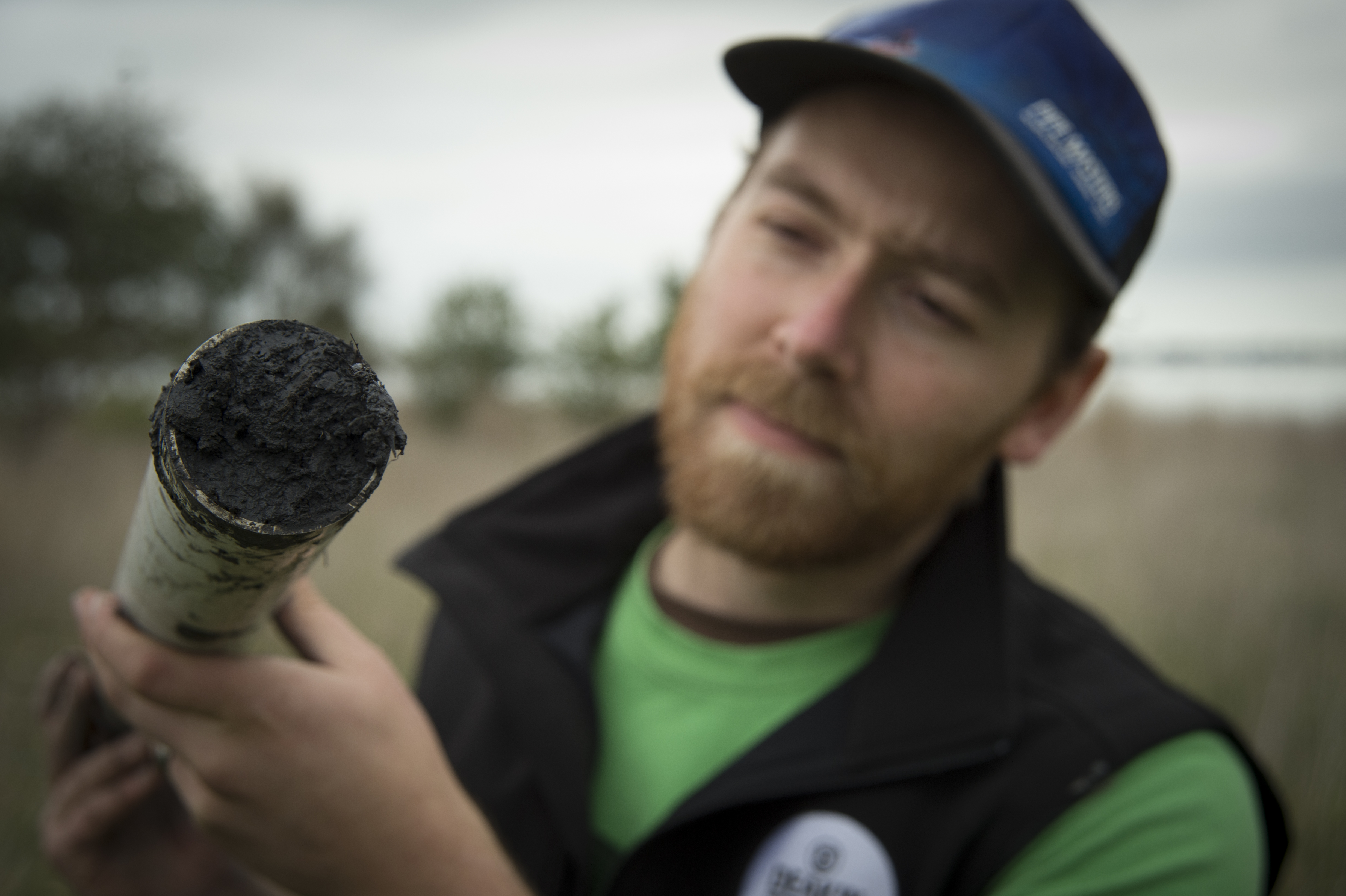 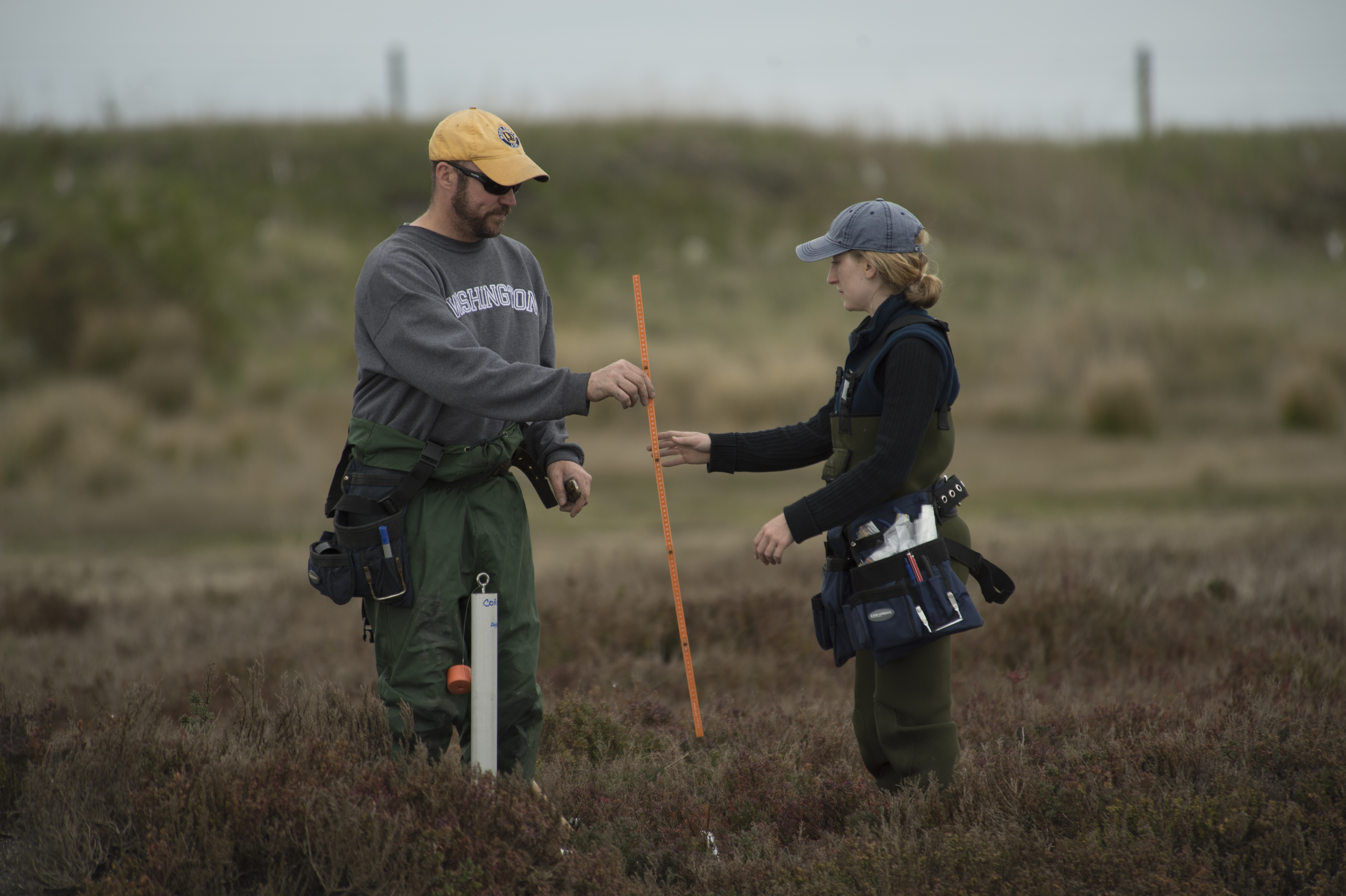 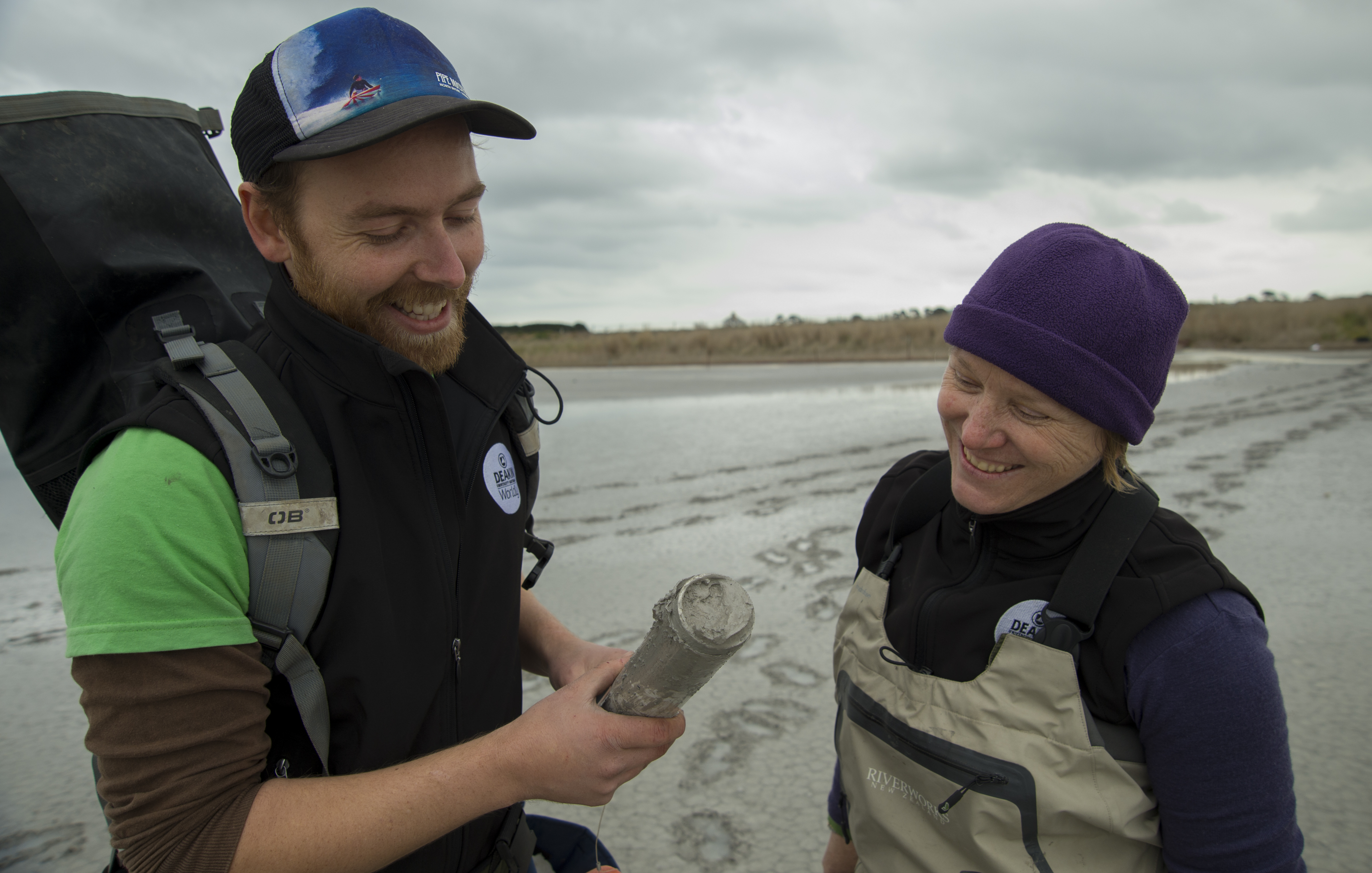