Just seagrass to us but a powerhouse for fish, Deakin study shows 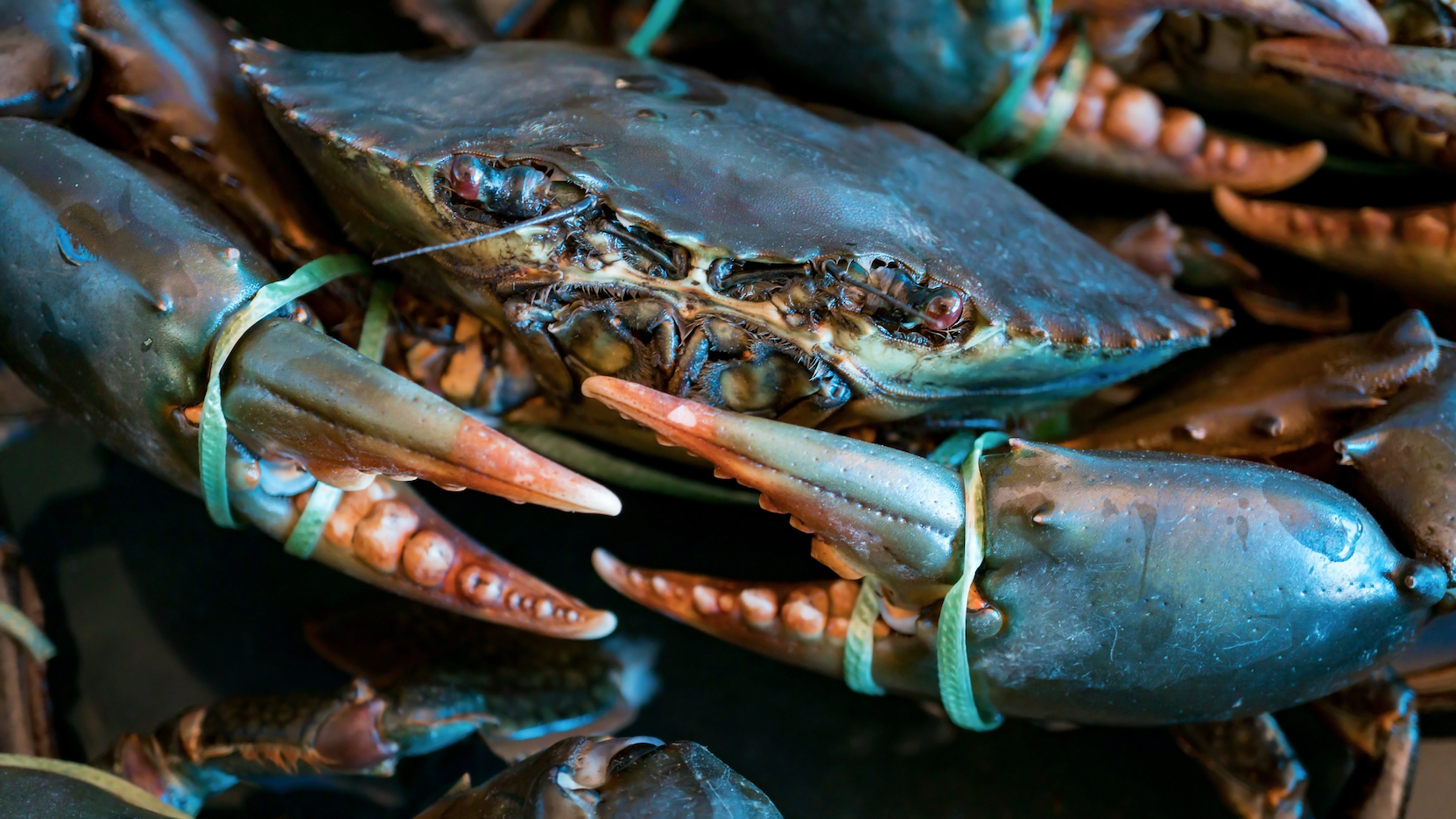 A new study has, for the first time, put a value on the contribution of coastal ecosystems to the diet of fish, estimating it is worth $80 million a year to Australian fisheries.

The study by researchers at Deakin University’s Centre for Integrative Ecology in the School of Life and Environmental Sciences looked at seagrass, mangroves and tidal marshes in Australia and found that seagrass and tidal marsh are the most economically significant ecosystems to fisheries production in Australia, each contributing $31 million. The value for mangroves is roughly half that, at $15 million.

The highest dollar value came from their contribution to highly valued commercial catches such as prawns and crabs.

Lead author Holger Jänes, a Deakin PhD candidate, said understanding the value of coastal ecosystems was critically important as these areas face a range of threats from climate change, coastal development, invasive species and nutrient run-off from farms and other sources.

“These threats to coastal ecosystems reduce the service they provide, especially as a food source for fish,” Mr Jänes said.

The study found 96 commercial fish species, with an average annual catch of 49 000 tonnes were supported by seagrass, mangrove and tidal marsh ecosystems.

Seagrasses provided the highest median proportional contributions to fish production across all states.

Mangroves and tidal marshes in Victoria and South Australia showed relatively minor proportional contributions to fish production but this increased in Queensland and New South Wales.

By looking at the proportionate contribution of coastal and marine plants to the diet of fish and invertebrates, the average annual contribution of seagrasses, mangroves and tidal marshes in Australia (excluding Northern Territory, Tasmania and Western Australia) was estimated to be $80 million.

Dr Paul Carnell, senior research fellow from the School of Life and Environmental Sciences, said seagrass, mangrove and tidal marsh ecosystems are increasingly recognised for the services they provide.

“This includes carbon sequestration, coastal protection, sustaining biodiversity, providing habitat for various fish species as well as being places we like to visit,” Dr Carnell said.  “By determining the importance of these coastal ecosystems for fish production, we provide incentives for their protection.

“Over the past decades we have lost more than 180 km2 of seagrass in Victoria alone and this information shows just how important seagrass is for healthy fisheries.”

The paper, Stable isotopes infer the value of Australia’s coastal vegetated ecosystems from fisheries , published in Fish and Fisheries is an output of The Nature Conservancy’s Great Southern Seascapes programme and was supported by The Thomas Foundation, HSBC Australia, the Ian Potter Foundation, and Victorian and New South Wales governments including Parks Victoria, Department of Environment, Land, Water and Planning, Victorian Fisheries Authority, New South Wales Office of Environment and Heritage, and New South Wales Department of Primary Industries.