His career over the past 50 years in eukaryotic microbiology has been highly productive, with more than 100 peer-reviewed publications and 20 book chapters. Frank is particularly passionate about animal and plant  parasites, including chytrids, higher fungi, oomycetes and labyrinthulids, and how these parasites and pathogens affect host health and ecosystem function. His shared passion in the marine protist Labyrinthula and seagrass wasting disease sparked the original collaboration with BCL members and resulted in some of the first seagrass wasting disease research performed in Australia in several decades.

In addition to producing great science, Frank is also a major research benefactor, to BCL and beyond. His philanthropy includes funding overseas research trips for ECRs, supporting fellowships, as well as funding the science itself.

Alongside his wife Janet, they travel the world collaborating and networking on research projects, including seagrass and marine macroalgal disease and the role of parasites in the ocean carbon cycle. After many a discussion, it is clear that much of Frank’s passion for science stems from the desire to secure a healthy planet for future generations. 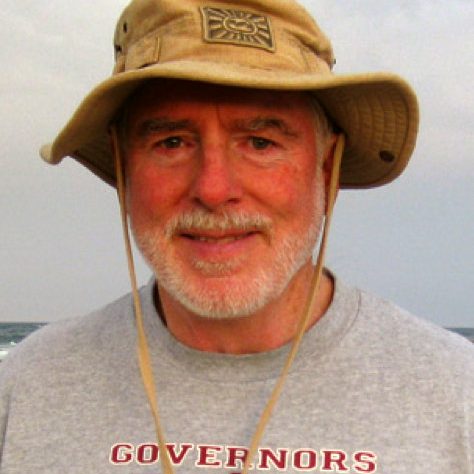