Research Scientists can be citizen scientists TOO!

In the first half of 2019, BCL team members were on the hunt for aquatic and marine fungi as part of the global citizen science program FunAqua. FunAqua participants collect water and sediment samples for genomic sequencing by the FunAqua team in Estonia. The ultimate aim will be to document global fungal diversity and identify the mechanisms driving who is there and what they are doing.

The BCL team, including Drs Christina Birnbaum, Pawel Waryszak, Stacey Trevathan-Tackett, Peter Macreadie and Mel Wartman, sampled 15 sites consisting of a wide variety of ecosystems in the Melbourne area: urban rivers and wetlands, coastal wetlands, and pristine alpine streams. The water collected was filtered using a syringe (see photos), and sediments were collected in vials and preserved. Much of the collection occurring during winter, which meant icy water and the occasional drizzle.

Keep an eye out for more global sampling photos and progress at the @FunAqua_EE twitter page. 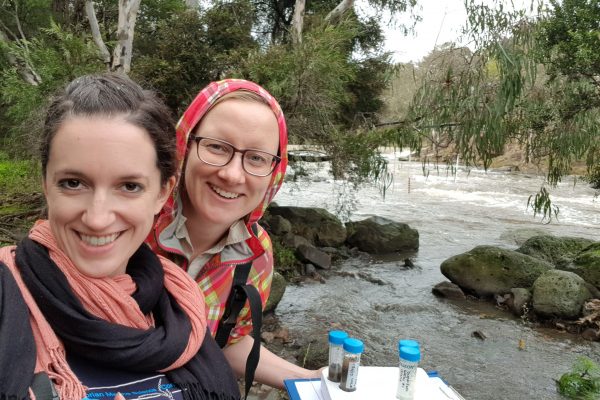 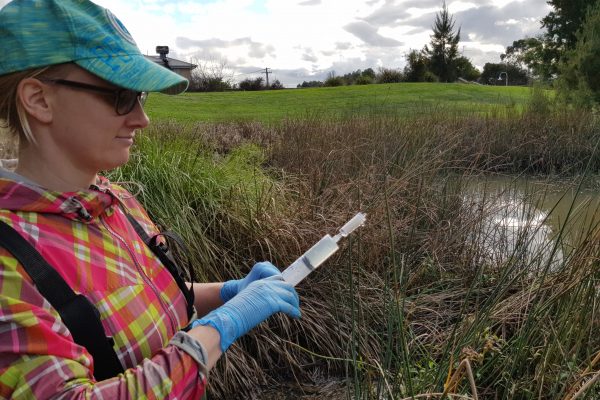