As part of the Victorian Coastal Wetland Restoration program, works are underway on our Gippsland Lakes saltmarsh site with vegetation monitoring and a weed removal program.

‘While the swamp paperbark is a generally a significant species of the Victorian estuarine wetlands, these shrubs are encroaching on the open grassland community and limiting important bird nesting grounds’ explains Greening Australia’s project manager Martin Potts . 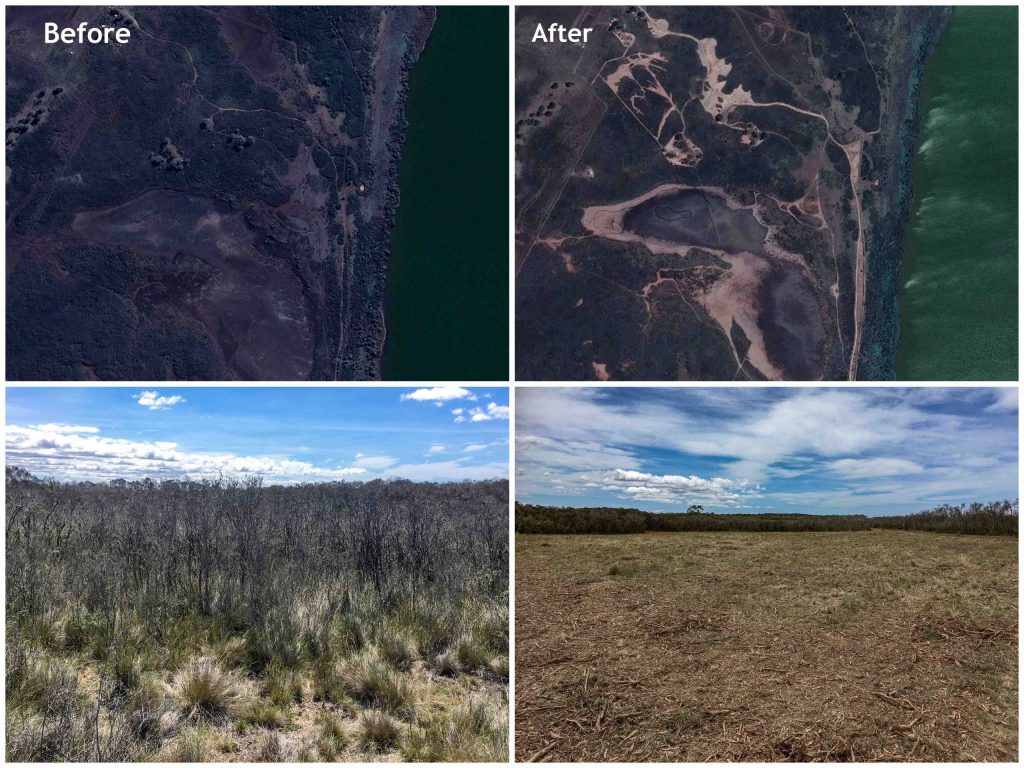 “Waterbirds prefer to nest in the tussock grasslands along the land/water boundary where they can easily access the water to forage for food and hide from predators among the tall grasses,” Martin explains.

Birdlife Australia is part of this site’s project team and are setting up monitoring sites within the newly opened up grasslands to monitor their use by birds, particularly once the current drought in the Gippsland Lakes finally breaks. 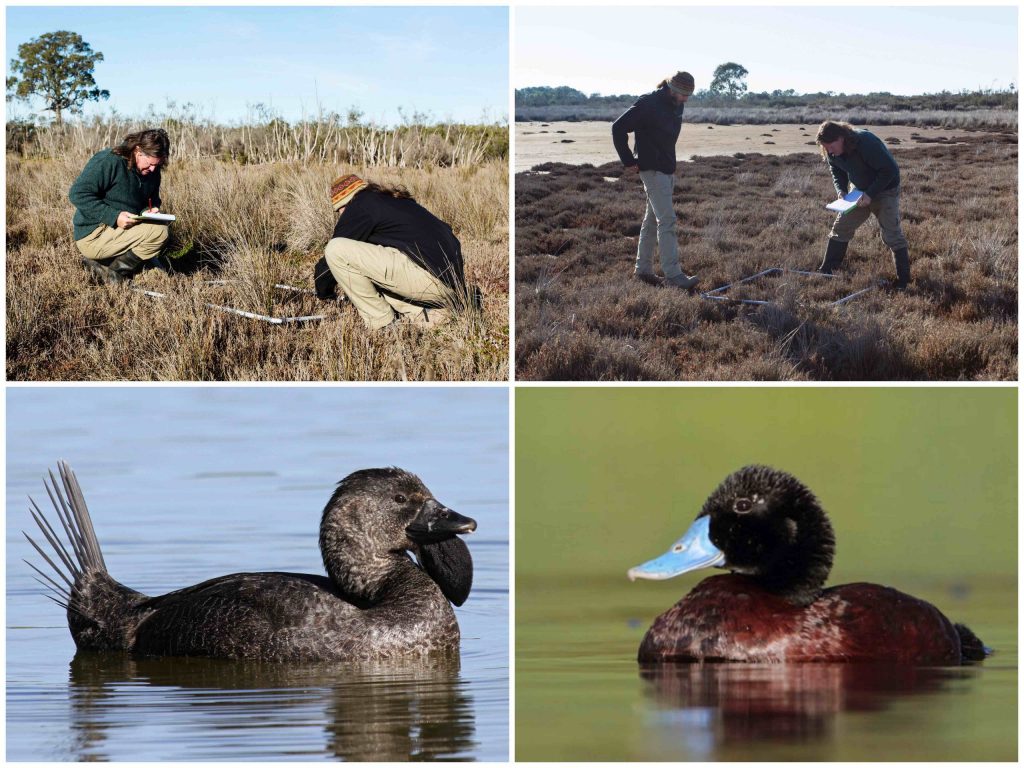