The findings show coastal ecosystems, which are more effective than trees at capturing carbon, are more fragile than researchers previously thought, and could in fact contribute to global warming if the ‘blue’ carbon that’s been long stored away in mudflats and wetlands is disturbed.

“This would be a disastrous outcome for the environment” Associate Professor Macreadie said.

“We know blue carbon ecosystems are carbon sinks: that is, they store carbon. But, we didn’t know what happened if the really old carbon was disturbed. We now have the data to demonstrate how unstable it really is.”

Blue Carbon is the carbon stored in coastal and marine ecosystems, which when protected or restored can offset carbon emissions and fight climate change. But Associate Professor Macreadie said that when degraded or destroyed, these ecosystems emit carbon back into the atmosphere and oceans as carbon dioxide, methane, or nitrous oxide, becoming a source of greenhouse gas.

For their research, Associate Professor Macreadie and his team took blue carbon stores of around 5,000 years old that had been retired from the carbon cycle and locked away by seagrass meadows.

“We exposed this carbon to oxygen, which is something that happens a lot in the coastal zone due to coastal development, such as through dredging or through the impact of climate change, including storms and rising temperatures,” Associate Professor Macreadie said. 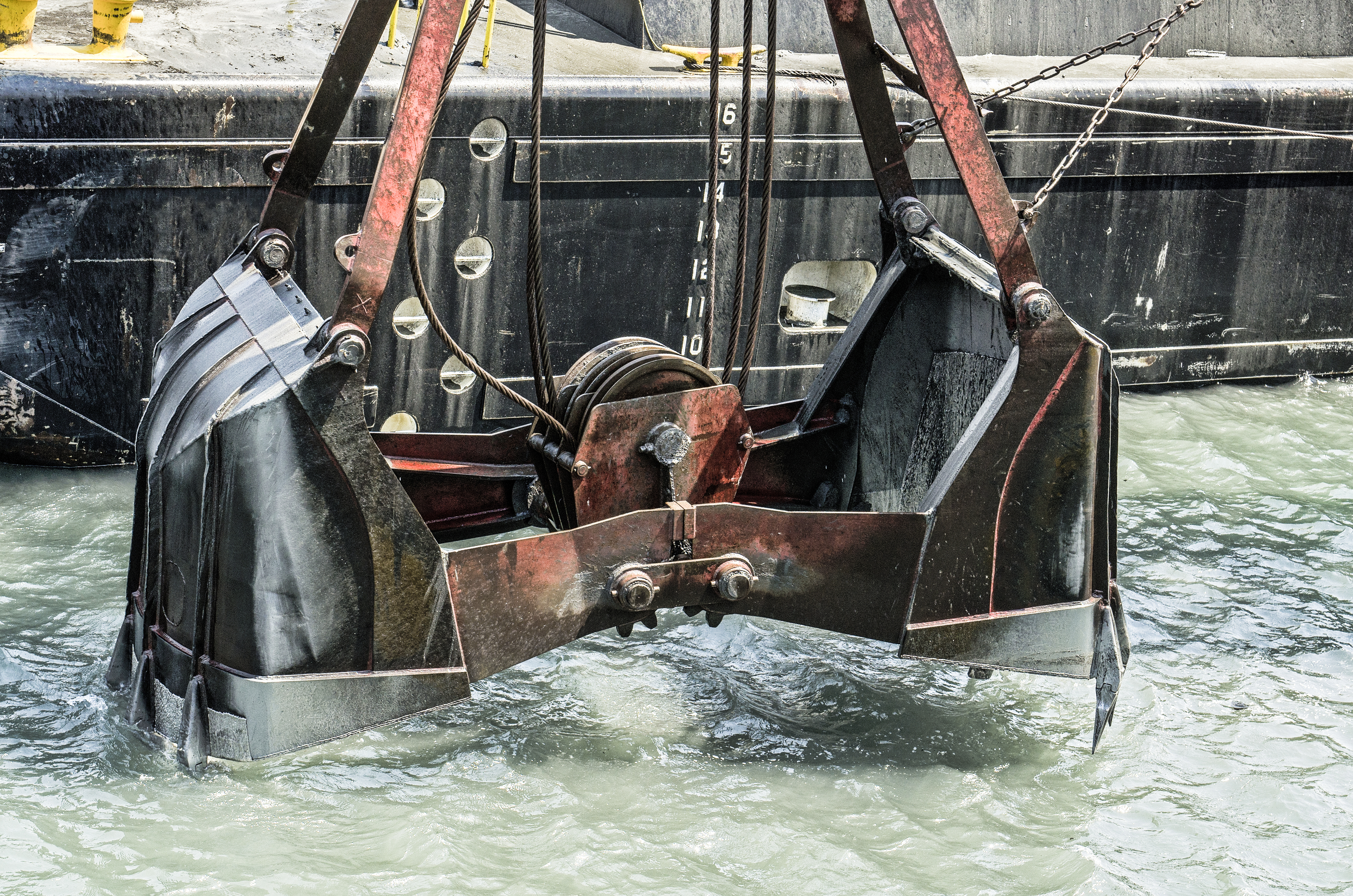 “What happened really surprised us. We thought this ancient blue carbon would be indestructible, like eating rocks.

“But we discovered the oxygen woke up microbes that attacked the ancient carbon and turned it into the greenhouse gases that are responsible for climate change. This study tells us that although carbon sinks are a great asset for fighting climate change, they can also be a great liability.

“These ancient ecosystems are like carbon bombs. When coastal development and climate change lights the fuse, tiny little microbes – invisible to the naked eye – become the gatekeepers of the carbon cycle, releasing the carbon into the atmosphere.

“We now know the development of blue carbon ecosystems needs to factor in the risk of greenhouse gas emissions and the significant impact on the environment and look at ways to potentially off-set this through better environmental management.”