Despite the rainy week that preceded the field trip, the skies opened on Friday and the sun shinned on our #BlueCarbonArmy  🙂

After a short drive to Stony Creek on Melbourne’s southeast, Steve Wilson (president of Friends of Stony Creek) met us at the site and shared with us the troublesome history of the site. Surrounded by industrial neighbours, the mangroves in the area have successfully withstood several toxic spills of oil, ink, fertilizers, and detergent, since their planting in 1986. 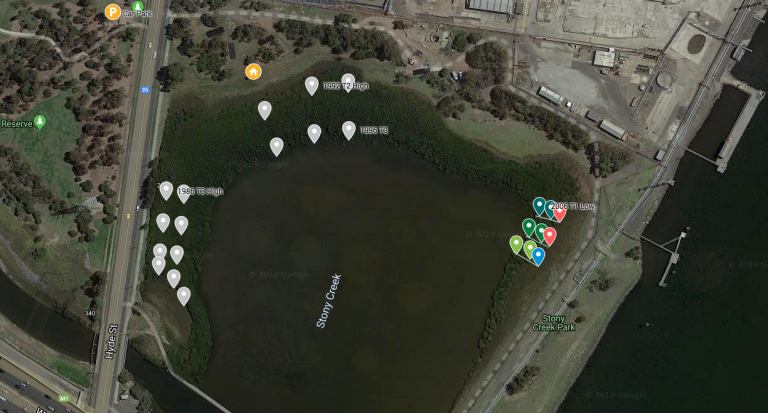 Research efforts at the site were directed to quantify how much Blue Carbon has been gained since with the arrival and expansion of the mangroves. Previous citizen scientists had collected data from areas colonised in 1986 and 1996. We were now set to the sample the 2006 zone (colourful points in the map).

Despite the high tree density, participants finished their sampling on time and completed the last sampling required for this research!

Massive thanks to all the great citizen scientists that joined us on the day. 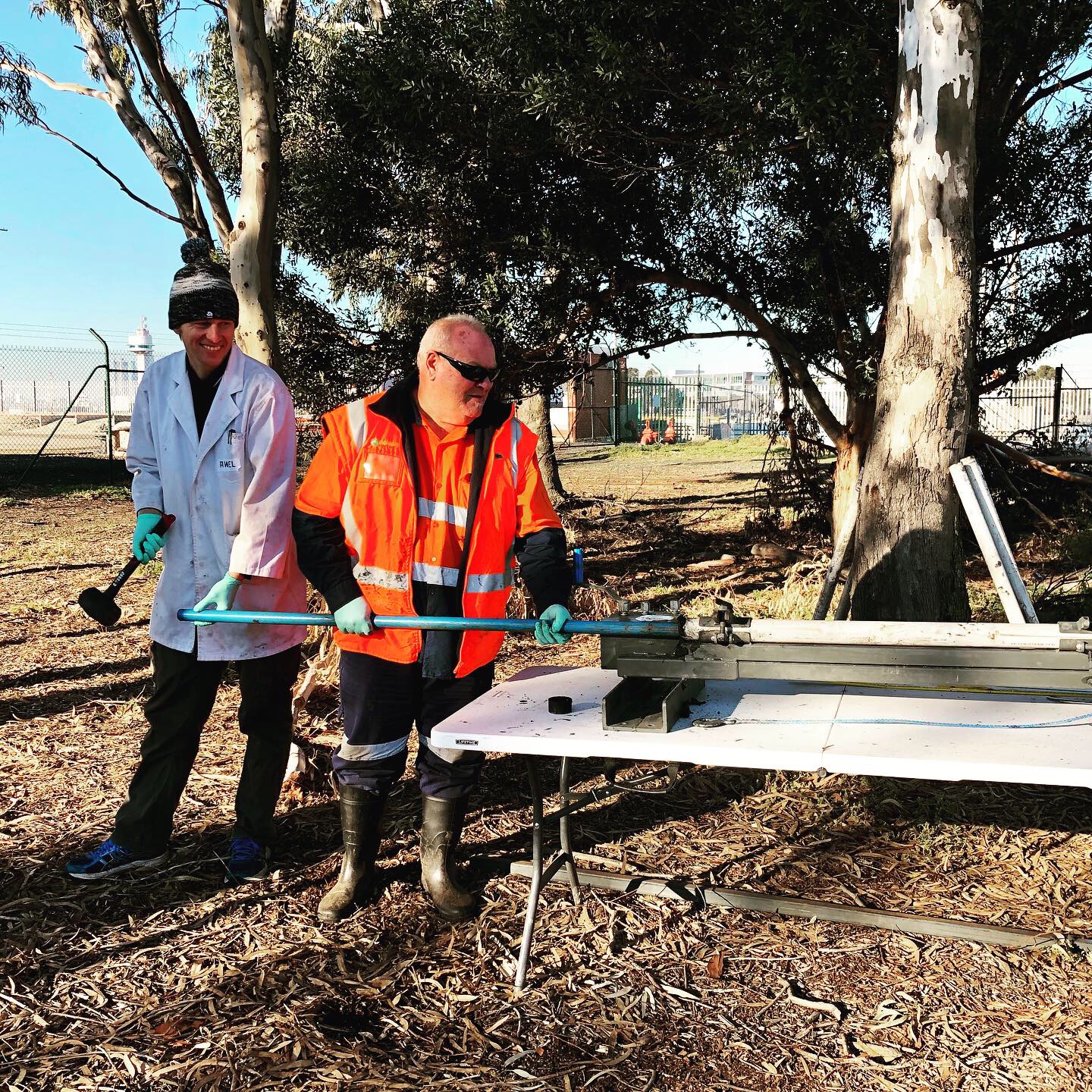 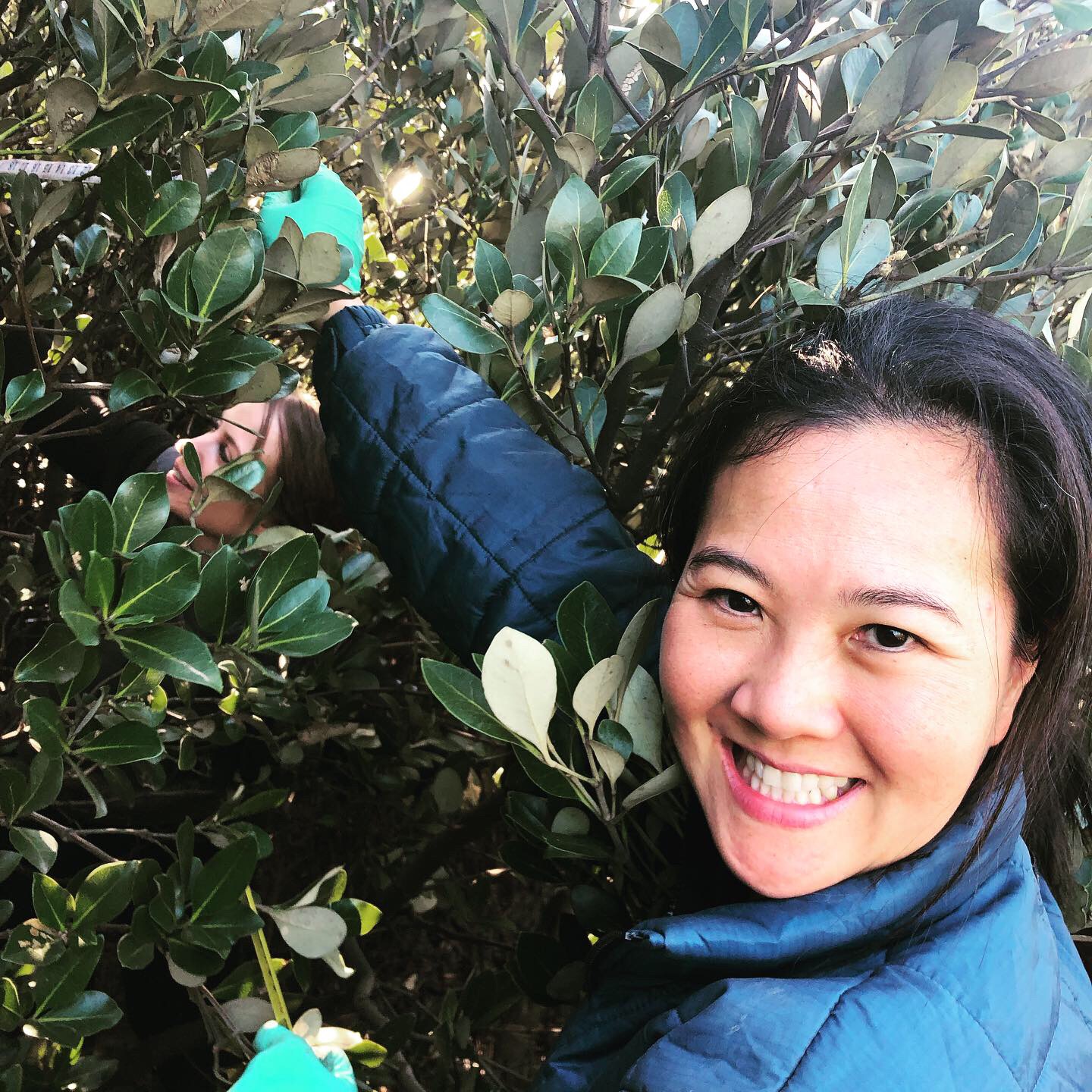 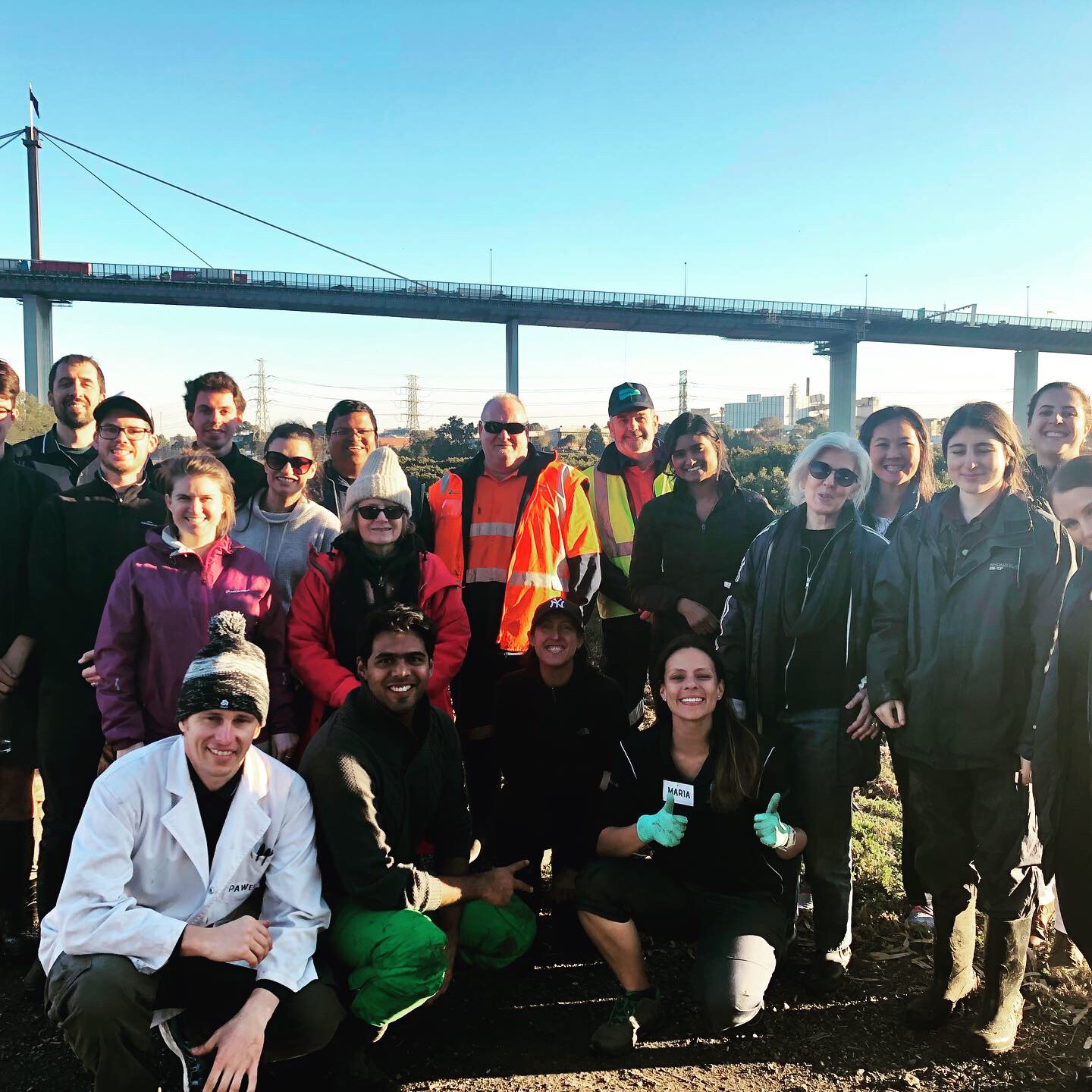 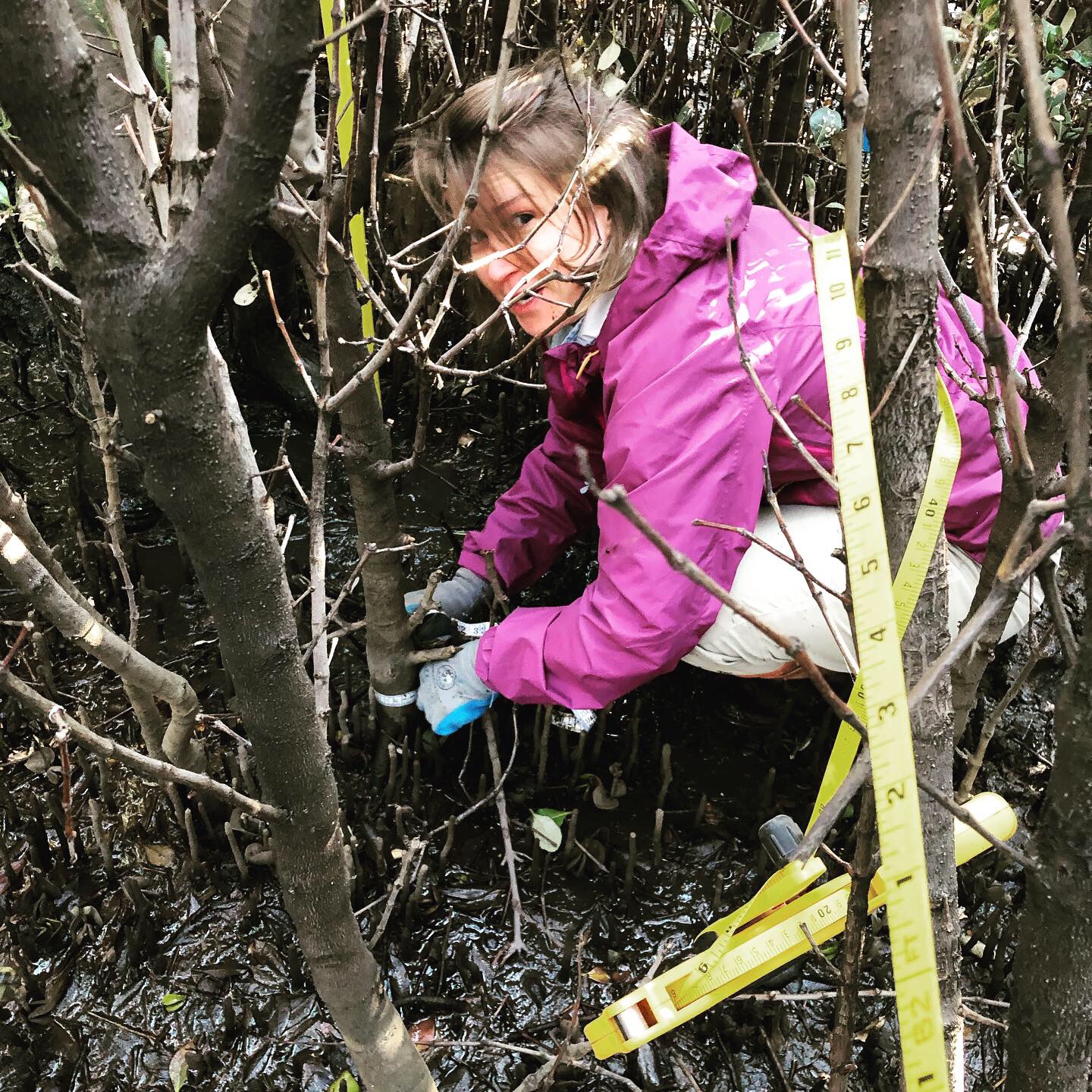 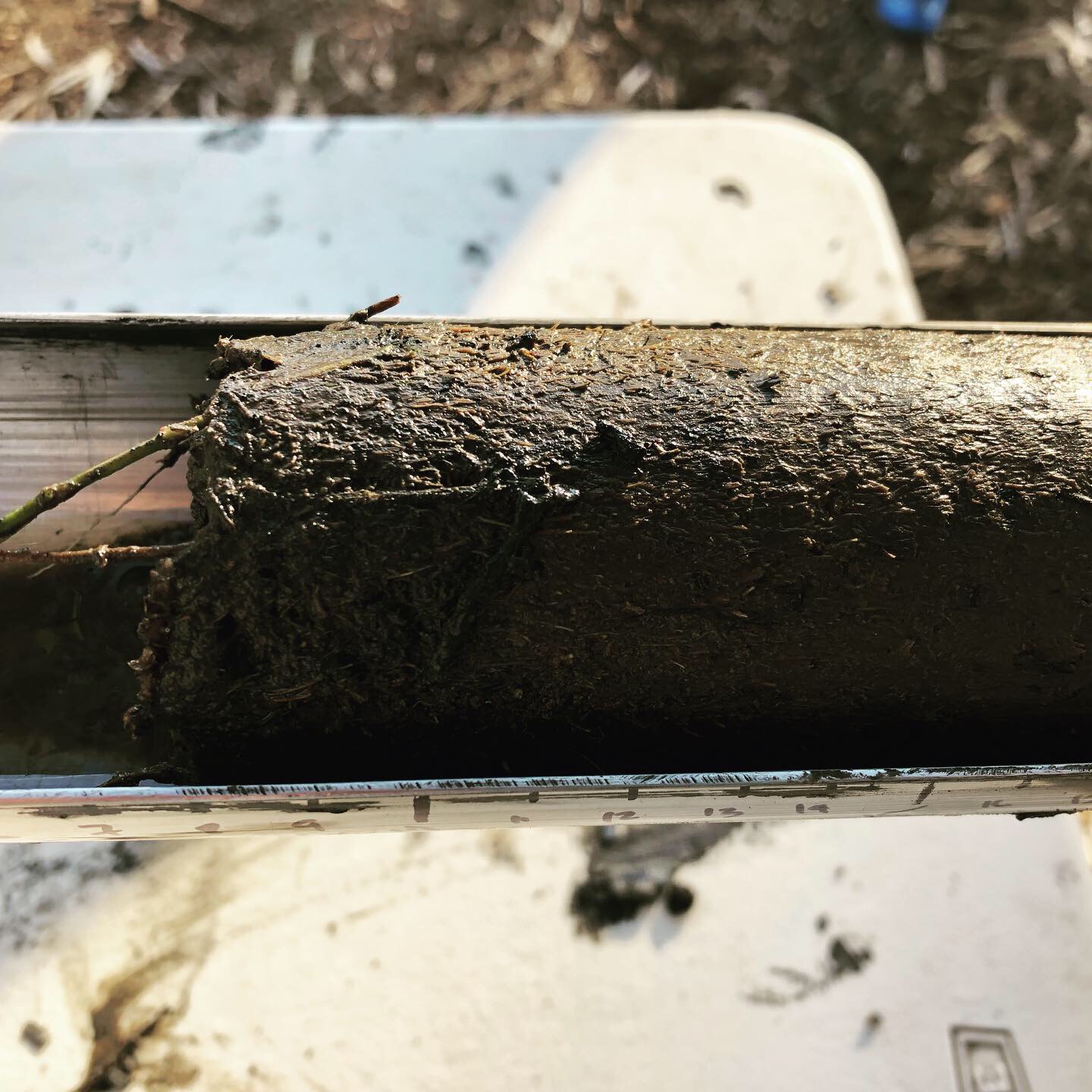 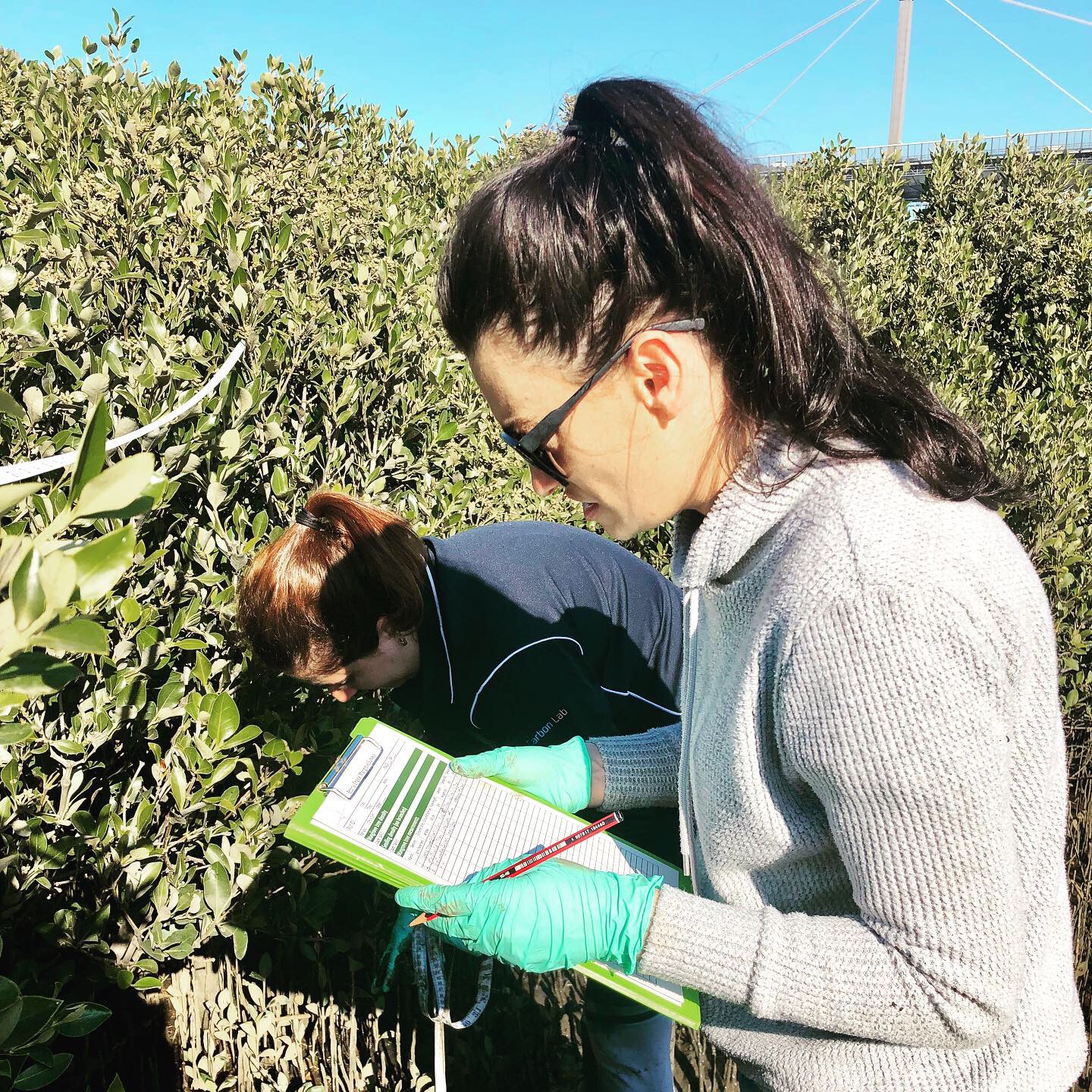 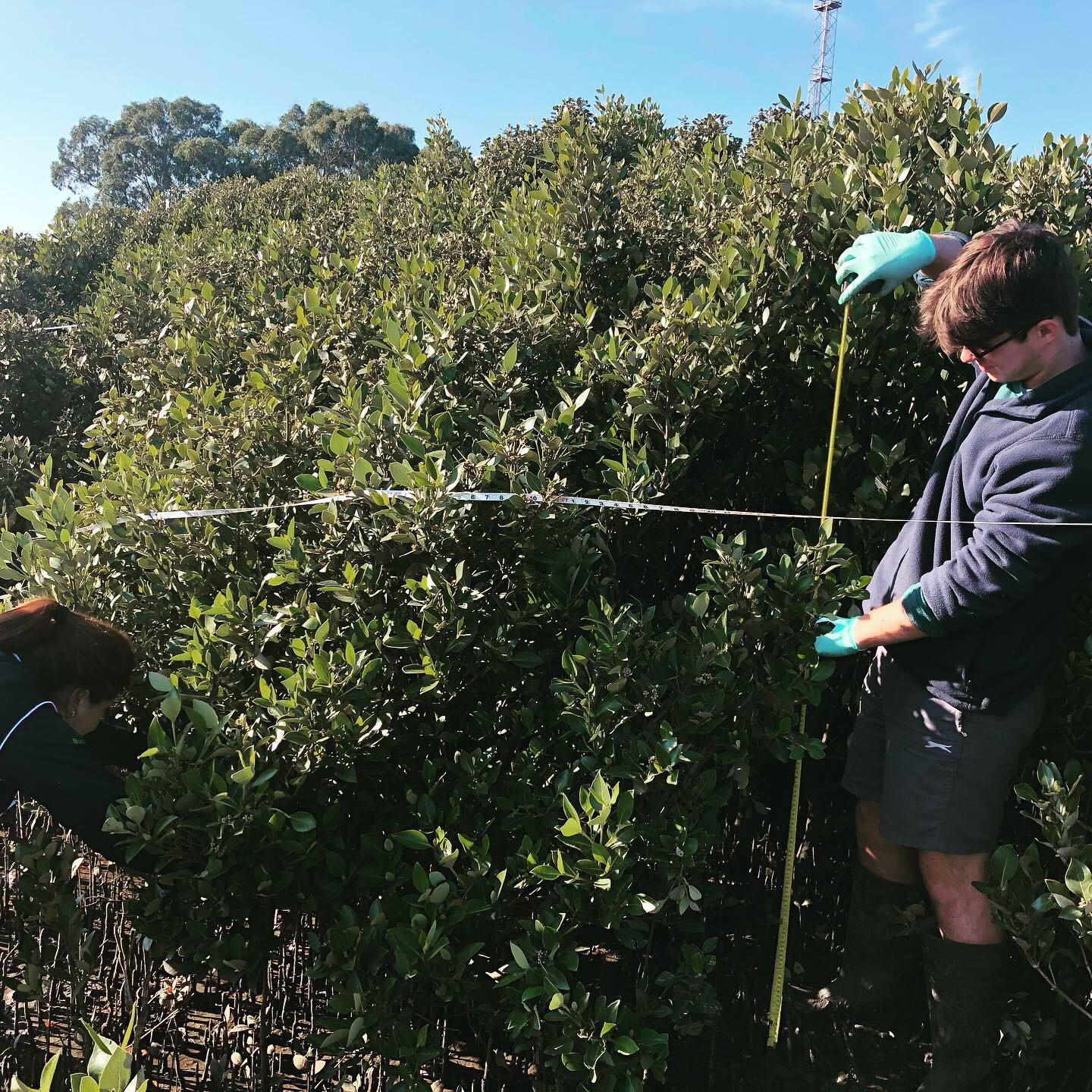 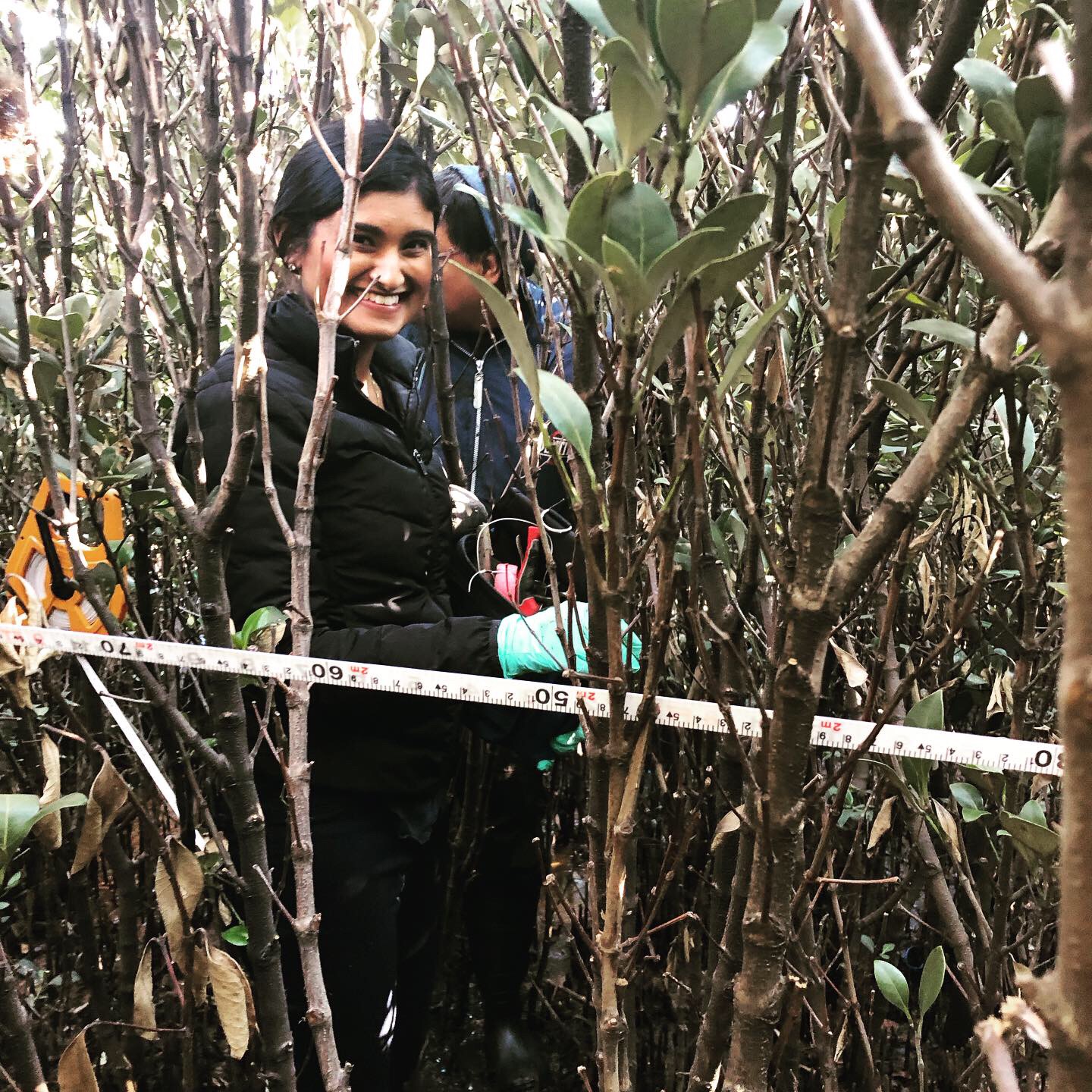